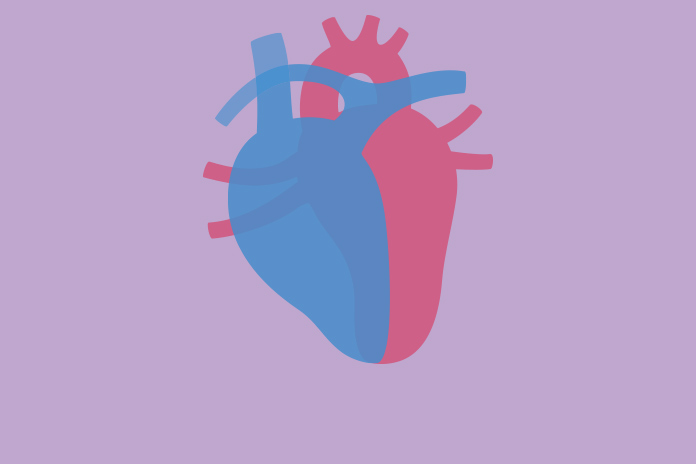 The first investigation of its kind, published in Open Heart, has identified the hidden costs of heart failure (HF) due to under-managed but treatable iron deficiency (ID) and iron deficiency anaemia (IDA).

Leading UK clinicians assessed the one-year data of around 80,000 people with HF as part of the analysis. Nearly one million people in the UK live with HF, of whom around 50% may also suffer from ID. However, the investigation revealed that potentially a third of people with HF are not being screened for ID/IDA, with potentially debilitating effects on their quality of life.

ID is simple to identify and treat, but widely ignored. It can lead to avoidable cases of patients arriving as emergencies at A&E departments throughout the country and adds to existing hospital bed pressures. This analysis has found that HF patients found to have ID/IDA are more likely to be re-admitted to hospital within 30 days than those without ID, 95% of whom present as emergency admissions.

With an NHS deficit of £960m reported for 2017/2018, hospital bed occupancy hitting an eight-year high in 2018, and a near 7% rise in emergency admissions to hospitals reported for 2018/19, correct management of these patients presents an opportunity for cost-savings for an over-stretched healthcare system.

Dr Rani Khatib, Consultant Pharmacist in Cardiology and Cardiovascular Research, Leeds Teaching Hospitals and co-author of the analysis published in Open Heart added: “Some evidence suggests that iron studies are conducted in less than 20% of heart failure patients admitted to NHS Trusts, which is not enough when you consider that 50% of these patients are likely to be iron deficient. The published data estimate an additional £21.5m a year is being spent on managing co-morbid patients with heart failure and iron deficiency or iron deficiency anaemia, and this is based on the small proportion of those who were found from testing, so the true cost is likely to be much higher. There is a clear need to raise awareness about the growing evidence in this area and translate into practice accordingly.”

IDA is one of 19 ambulatory care sensitive conditions (ACSCs), where effective community care and case management can help prevent the need for hospital admissions. It is estimated that emergency admissions for ACSCs could be reduced by up to 18%, and this study highlights that consistent management of ID/IDA, treatable co-morbidities in HF, could help relieve some of the current burden on the NHS and improve the quality of life of patients.

Across the NHS, there is a clear disparity in the care that patients with HF receive. In patients who were screened and treated for ID, data show that the amount of time they spent in hospital varied widely, with a difference of up to 18 bed days. Patients across the lowest and highest tier clinical commissioning groups (CCGs) across England spent eight and 26 days in hospital respectively, with each day costing the NHS around £400 per patient. This disparity suggests that international guidance is not being consistently followed. European, Scottish and American guidance highlight the importance of managing ID/IDA in HF in order to improve patients’ quality of life and exercise capacity and reducing hospitalisations, recommending that clinicians consider available intravenous iron therapy in appropriate patients.

“Current clinical opinion widely acknowledges that the treatment of iron deficiency in heart failure not only improves patients’ functional capacity and symptoms, but most importantly, their quality of life. Treatment can also reduce time-consuming hospital visits for patients and costly readmissions for the wider healthcare economy” says Dr Simon Williams, Consultant Cardiologist, Wythenshawe Hospital, Manchester and fellow co-author of the analysis published in Open Heart.

“Our colleagues in Scotland, America and Europe have guidance that provides them with recommendations for treatment of these co-morbid patients, it is disappointing that we are lagging behind and do not have such standardised recommendations to refer to here in England and Wales.”