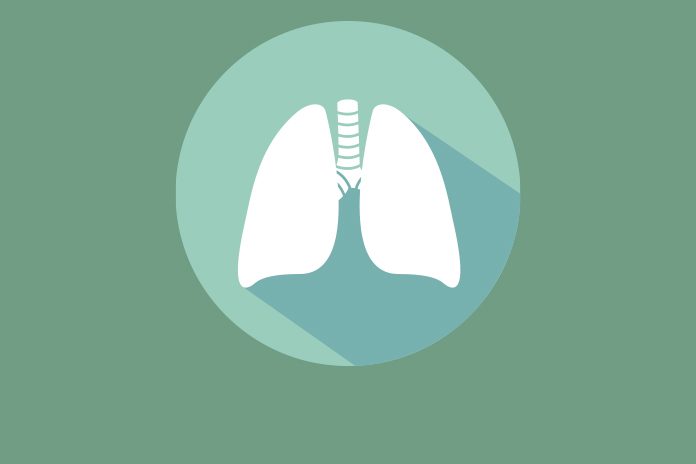 The need to consider a formal recommendation on early lung cancer screening in Scotland was acknowledged by the Cross Party Group for Cancer, held at the Scottish Parliament in Edinburgh on January 21 2020.

Attended by over 40 people representing patients, the medical community, and the pharmaceutical industry as well as political advisers and Members of the Scottish Parliament, the Group agreed to write to the First Minister of Scotland, Nicola Sturgeon and Cabinet Secretary for Health & Sport, Jeanne Freeman to request urgent consideration of a screening programme in Scotland for people at risk of developing lung cancer.

Survival rates from lung cancer by patients diagnosed in Scotland is among the lowest in Europe and lung cancer is the biggest killer of all cancers.

“Many more lives could be saved if lung cancer was diagnosed earlier through a screening programme,” said Dr Adam M Hill, Chief Executive of Oncimmune who was a guest speaker at the Cross Party Group meeting.

Dr Hill presented the findings of a recent trial in Scotland among 12,000 high risk people using a simple blood test, called EarlyCDT® Lung, in conjunction with CT scanning, to detect lung cancer. The trial, known as Early Detection of Lung Cancer in Scotland (ECLS), showed that the blood test can improve the likelihood of early detection by 14% thereby potentially saving thousands of lives across the UK.

Lung cancer survivor, Rebecca Allison from Glasgow was one of the participants in the trial and she told her story to the Cross Party Group. “I was one of the lucky ones, my lung cancer was detected early with the blood test, despite it not showing up on scans and I had no symptoms. We need this blood test across the UK – it would save so many lives.”

Professor Bob Steele, Director of the UK National Screening Committee attended the meeting and admitted during the questions that a recommendation on screening for lung cancer should be prioritised and that the blood test could have a role in this, particularly if it “reduced the number of people having unnecessary CT scans”.

The Cross Party Group on Cancer was chaired by Anas Sarwar, Member of the Scottish Parliament for Glasgow and minutes of the meeting will be made available in the public domain.

The ECLS trial was open to adults aged 50-75 considered to be at high risk of lung cancer because of smoking and family history, and healthy enough to undergo potentially curative therapy. The intervention was the EarlyCDT Lung test, followed by X-ray and computerised tomography (CT) scan in those with a positive test result. The comparator was standard clinical practice in the UK. The primary endpoint was the difference, at 24 months after randomisation, between the rates of patients with stage III, IV or unclassified lung cancer at diagnosis in the intervention arm and those in the control arm.

The trial was sponsored by the University of Dundee and NHS Tayside and co-funded by the Scottish Chief Scientist Office, Scottish Government and Oncimmune. It was headed by Chief Investigators Professor Frank Sullivan, Professor of Primary Care Medicine at the University of St. Andrews, and Dr Stuart Schembri, until recently Consultant Physician in Respiratory and General Internal Medicine at NHS Tayside.

The data was first presented at the 2019 World Conference on Lung Cancer hosted by the International Association for the Study of Lung Cancer (IASLC) in Barcelona.

The study abstract is currently being reviewed for publication in a medical journal.