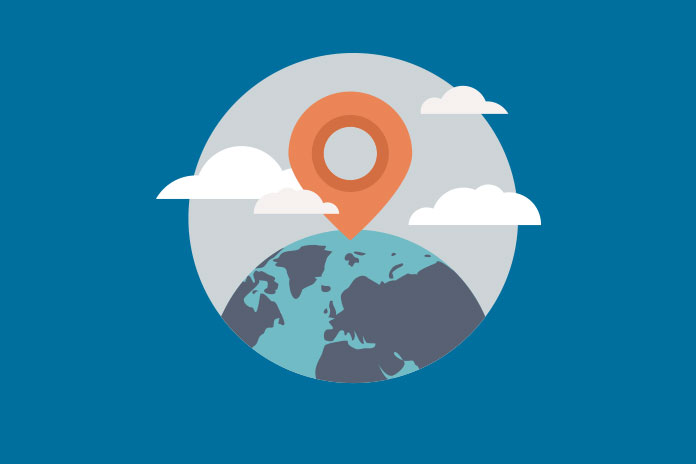 The second international STADA Health Report on the future of health in Europe shows how people in Europe handle future-oriented health topics.

A topic which has caused much debate across the continent is the possibility of compulsory vaccinations. A total of 82% of Europeans support the idea. In all countries, the share of proponents clearly outweighs the sceptics.

People in Spain are particularly open to compulsory vaccinations with 94% in favour. Fewer enthusiasts can be found in Austria (72%) and Switzerland (70%). Despite great willingness, there is also ignorance regarding the topic: Only one in five Europeans know that they can be vaccinated against measles, hepatitis A/B, chicken pox and HPV.

COVID-19 vaccine is a cause for concern
In the COVID-19 special of the STADA Health Report, 42% of respondents voiced their concern about the lack of a vaccine against the virus. In comparison, the fear of their loved ones contracting the virus and passing away worries 50% of respondents. Here, a definite difference between genders comes to light: 54% of women are worried for their family and friends compared to only 45 of men. Furthermore, 40% are afraid of losing their job, 36% expect the outbreak of a financial crisis due to coronavirus. The fear of becoming unemployed is particularly prominent in Italy (48%) and Russia (53%).

Satisfaction with medical care during the pandemic
The coronavirus special also illustrates that 61% of respondents rate medical care during the coronavirus pandemic as positive or very positive. By contrast, 15% criticised the conditions in their country, the rest remained neutral. The highest approval rates were reached in Spain (75%) and the United Kingdom (74%) – two countries which, at least temporarily, had to deal with particularly high mortality rates. The assessment of the healthcare system during the pandemic was significantly more negative in Russia (31%). Apart from that, 44% of respondents declared a newfound respect for the work of medical staff and one in four now have a better understanding of the importance of good medication.

“The corona special of the STADA Health Report shows that recognition for members of the health sector has increased during the crisis. I strongly hope that the respect and appreciation for doctors, nurses and pharmacy teams will prevail after the pandemic”, says Peter Goldschmidt, Chief Executive Officer of STADA.

Increased openness for digital medicine
As for the other topics of the Health Report, the STADA Future Index hints at a greater openness for digital medicine across Europe. The willingness to receive a diagnosis via remote treatment by webcam has notably increased in comparison to 2019: While 54% were ready to be treated remotely last year, this now applies to 70% of respondents. Belgians and Germans remain rather sceptical as “merely” 58% and 62% are ready for telemedicine respectively.

The expert for digital medicine, Dr Shari Langemak, states: “The corona pandemic has had a catalytic effect on telemedicine. Just a few weeks ago, remote treatment was mainly of interest for doctors and patients who are generally open to new technology. The pandemic suddenly forced a lot more people to give it a try. Treatment via webcam is no longer a niche product, but is increasingly perceived as an alternative to a trip to the doctor’s office.”

Genetics are a “red flag”
How open are Europeans towards other innovations in the medical field? Looking ahead, half of the respondents could imagine having their genes modified – provided a gene test predicts the outbreak of a serious illness in a few years’ time. The remaining half of respondents feel uncomfortable with the idea: 16% would prefer falling seriously ill over having their genes modified. An additional 16% would be afraid of other unforeseeable effects on their bodies and 17% would simply hope that the illness fails to break out. In general, the field of “genetics” remains widely underestimated by many. For instance, only 55% know that cardiovascular diseases are favoured by genetic disposition. Even fewer respondents are aware this applies to illnesses like Parkinson’s disease (38%) or osteoporosis (22%).

The aim of the STADA Health Report is to help people stay or become fit and healthy in their everyday lives. The company intends to foster the awareness that people must take a responsible approach to their greatest asset – their health – in order to cope with their daily tasks. STADA is working with high-ranking experts in the fields of medicine, science, sport and lifestyle.