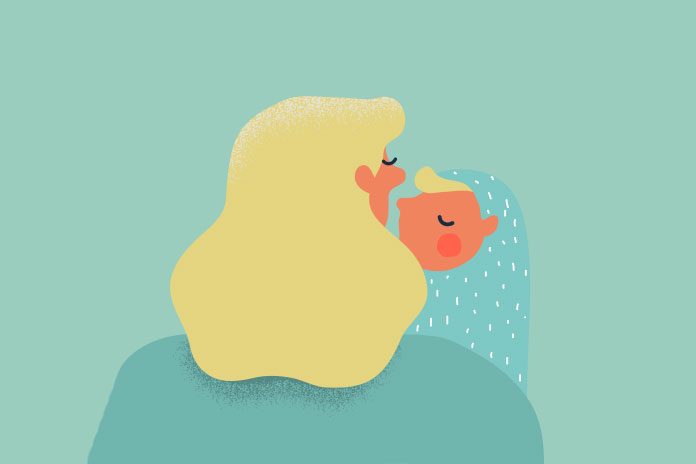 The Royal College of Obstetricians and Gynaecologists comment in response to a new report by the British Pregnancy Advisory Service (BPAS) which assessed factors that may have influenced a 55% drop in teenage pregnancy rates in England and Wales since 1998.

Professor Lesley Regan, President of the Royal College of Obstetricians and Gynaecologists, said:

“The 55% drop in teenage pregnancy rates in England and Wales over the last decade is highly significant and very welcome news. Sustained efforts on providing greater access to reliable contraception and sex and relationships education (SRE) both have a part to play with this reduction. However, we must never be complacent as strong regional variations in teenage pregnancy rates persist.

“It is encouraging to see that teenagers who evaluated their SRE as good are more likely to delay sexual activity. However, it is particularly disappointing that a significant proportion of young people are not receiving a high-quality of SRE.

“Cuts to local public health budgets are making it difficult for some young people to access contraceptive services, despite good use of highly-effective contraception playing a crucial role in reducing unplanned teenage pregnancy rates.

“We call on the Government to ensure the needs of young people are addressed comprehensively as a matter of urgency through mandatory and high-quality SRE in schools and fully funded accessible contraceptive services.”