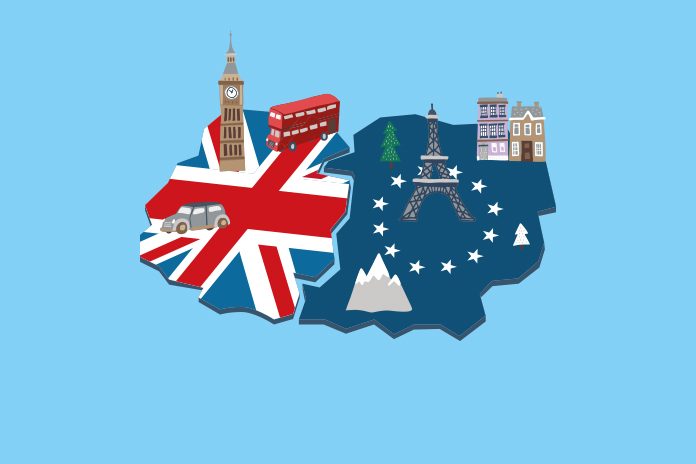 To make a bad situation even more challenging, the BMA says that the NHS faces being plunged into a no deal Brexit on the cusp of winter. The NHS has always faced increase pressure on its resources across the winter period, but over the course of this year, that pressure has been relentless.

The UK could crash out of the EU in less than two months but, alarmingly, there are unanswered questions about the Government’s no deal planning and the impact no deal could have on issues such as medical research, trade deals and the recognition of professional qualifications.

Given the risks that Brexit, and a no deal Brexit poses to the NHS and the nation’s health, the BMA believes every possible step must be taken to avoid no deal. It is vital the public has the final say on any Brexit proposed deal.

A health service on the brink: the dangers of a ‘no deal’ Brexit. 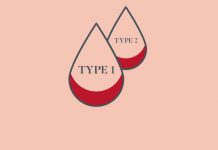