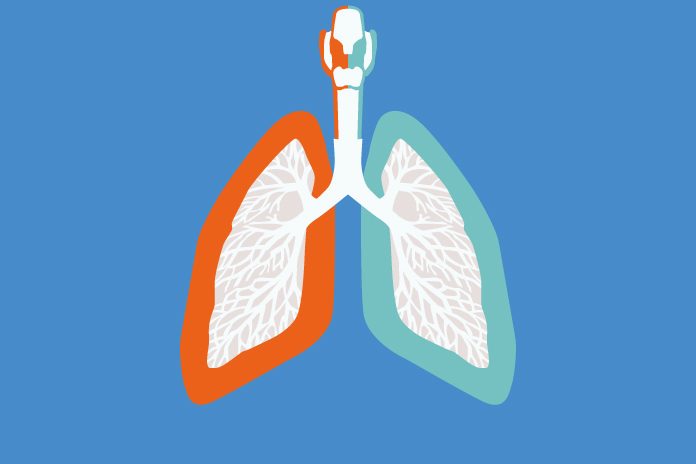 A nine to 11-month treatment regimen is as effective in treating multi-drug resistant tuberculosis (MDR-TB) as the 20 to 24-month regimen recommended in 2011 WHO guidelines, according to new research conducted by a team of researchers, including MRC scientists.

The final results of stage 1 of the STREAM trial, which is the world’s first randomised phase 3 clinical trial to test the efficacy, safety and economic impact of a standardised shorter MDR-TB regimen, have been published in the New England Journal of Medicine.

A pilot project in Bangladesh of the nine to 11-month treatment regimen demonstrated cure rates exceeding 85%. Stage 1 of the STREAM trial aimed to determine if the shorter regime is as effective as the longer regimen under clinical trial conditions. Seven sites in Vietnam, Mongolia, South Africa, and Ethiopia participated in stage 1. In June 2015, stage 1 of the trial enrolled its 424th and final patient.

MDR-TB, defined as forms of TB that are resistant to at least the two first-line antibiotics (isoniazid and rifampicin), affected an estimated 485,000 people in 2017 and has been declared a public health crisis by the World Health Organization (WHO). The 20 to 24-month regimen has an average treatment success rate of approximately 50% when used in many real-world treatment settings. Although it is used in many countries, it is costly, has significant side effects and the length of the regimen makes it hard for both patients and the health system.

Because of these widely-acknowledged challenges, in 2016 the WHO guidelines were updated to recommend a shorter, nine to 12-month regimen for most people with MDR-TB under specific conditions. The guidelines acknowledge that this recommendation is based on very low certainty in the evidence.

The results of the STREAM trial showed that the nine to 11-month regimen was statistically non-inferior to the 20 to 24-month regimen in terms of efficacy. There was no evidence that efficacy results were worse in HIV-infected participants compared to HIV-negative participants.

Professor Andrew Nunn, STREAM Co-Chief Investigator from the MRC Clinical Trials Unit (CTU) at University College London, said: “We know from programmatic data that the 20 to 24-month regimen has a number of major drawbacks, including the difficulty of completing such a long treatment, the significant side-effects of the drugs used and poor treatment outcomes. Shorter, more effective and safer regimens are urgently needed.

“The outcomes in patients coinfected with HIV are particularly important as they suggest that the 9 to 11-month regimen is no less effective in this patient group than the longer regimen.”

The results also showed that electrocardiogram (ECG) monitoring was very useful for monitoring potential side effects and was effectively required throughout treatment. This was done effectively during the trial and close monitoring would also be necessary with regimen use in routine programme settings.

Stage 1 of the STREAM trial was sponsored by The Union and Vital Strategies and includes partners such as the MRC CTU at UCL, the Liverpool School of Tropical Medicine and the Institute of Tropical Medicine. It was funded through the TREAT TB cooperative agreement with the U.S. Agency for International Development (USAID), the MRC and the UK Department for International Development.