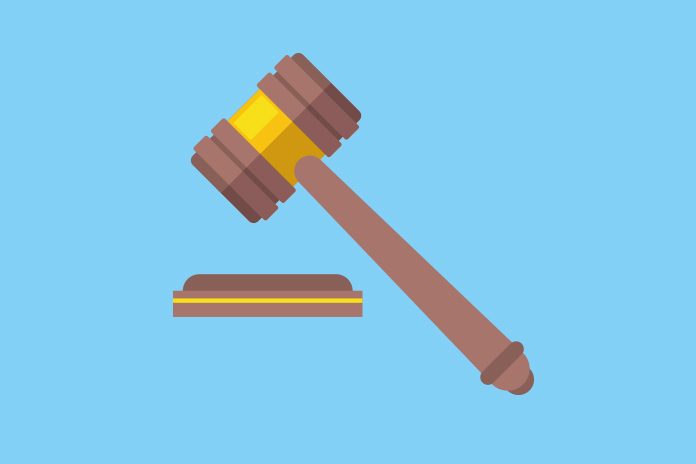 The National Institute for Health and Care Excellence (NICE) has approved a prostate cancer drug that it previously rejected on the grounds of cost.

NICE has made a U-turn and now agreed that the drug, Zytiga (abiraterone), is affordable.

NHS patients in England with prostate cancer will now have early access to the drug that can delay the need for chemotherapy. NICE previously stated that the abiraterone, which originally cost £3000 per month, was not cost-effective in patients with early-stage cancers.

The approval comes after manufacturer Janssen agreed a lower price for the drug as well as submitting fresh data about the drug’s effectiveness to NICE.

Abiraterone stops more testosterone from reaching the prostate gland, thereby stifling the tumour. It is currently used following chemotherapy at the end-of-life stage, to give patients a few extra months of life.

Despite being approved for use on NHS patients in Scotland, the drug had previously been rejected by NICE for early-stage prostate cancer. Patients in England had to turn to their doctors to ask them to apply for the drug through the Cancer Drugs Fund.

The hormone therapy will now be offered to more patients and almost 6000 patients are thought to now be eligible each year for treatment with abiraterone.