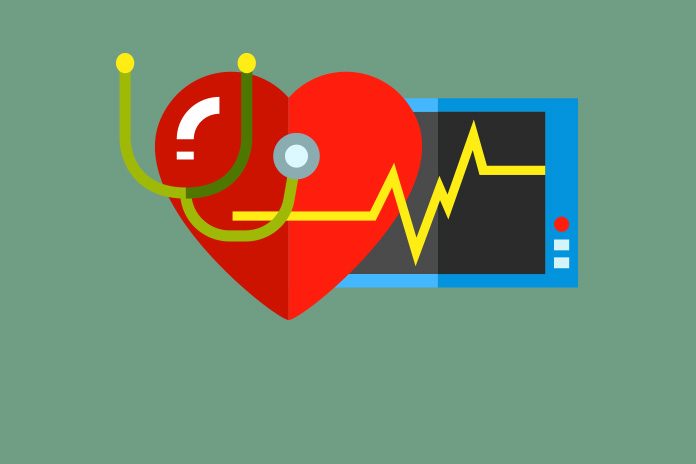 NICE has issued its final updated guideline on the diagnosis and treatment of hypertension.

The final guideline, published by the National Institute for Health and Care Excellence (NICE) confirms the lower cardiovascular disease (CVD) risk threshold at which treatment for hypertension should be considered, in discussion with patients. It recommends that blood pressure lowering drugs should be offered to people aged under 80 with a diagnosis of stage 1 hypertension who have an estimated 10-year risk of CVD of 10% or more. This is a reduction from the 20% CVD risk threshold for treatment recommended in NICE’s 2011 guideline.

The guideline also continues to use a blood pressure reading of 140/90mmHg and above as being the level used to define hypertension.

In 2015, it was reported that, in England, high blood pressure affected around 13.5m people and contributed to 75,000 deaths, making it by far the biggest preventable cause of death and disability in the UK through strokes, heart attacks and heart failure. The clinical management of hypertension accounts for 12% of visits to primary care and up to £2.1bn of healthcare expenditure.

Over the last decade progress has been made to improve the diagnosis and management of hypertension: the average blood pressure in England has fallen by about 3 mmHg systolic and the proportion of adults with untreated high blood pressure has decreased.

The NICE guideline on the diagnosis and treatment of hypertension is available from the NICE website at www.nice.org.uk/guidance/ng136