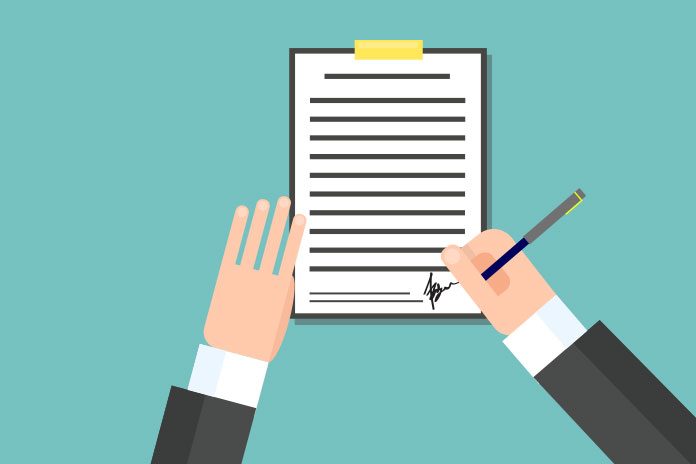 Products covered by the guideline include:

It approves Epidyolex on the NHS for Lennox-Gastaut and Dravet syndromes which are rare forms of epilepsy. Sativex has been recommended on the NHS for multiple sclerosis.

It’s a year since medicinal cannabis was made available on prescription.

Sarah Ellson, a regulatory lawyer specialising in healthcare at Fieldfisher responded to the news saying: “Today’s news is welcomed by many, but there is still disappointment surrounding the restrictions on prescribing cannabis-based drugs in the UK.

“Although frustration with the UK’s (and EU’s) current regulatory position on cannabis continues to mount, more information is becoming available and regulators are slowly manoeuvring into a position to make informed decisions.

“As things stand, industry consensus appears to be that restrictions on medical and medicinal cannabis use will ease as more companies progress through the relevant approvals processes.”

Sapphire Medical Clinics welcomed the NICE decision to make Sativex available on the NHS in particular circumstances for certain MS patients. However, they expressed concern that the guidelines do not allow for more general access to medical cannabis for other conditions.

They suggest that the guidelines show that the NICE methodology and approach to the developing area of cannabis-based medicinal products may need to be refined.

Dr Mikael Sodergren, Managing Director of Sapphire Clinics and academic lead explains: “NICE justifiably enjoys a very high reputation both nationally and internationally for its world leading work. It rightly puts the highest emphasis on evidence from Random Control Trials (RCTs). However, the evidence from such RCT trials is some years away as they are complex, lengthy and take considerable time to undertake. Usually, RCTs precede the availability of medicines. But we are in the ‘real world’ situation of cannabis-based medicinal products being available and in use elsewhere before the RCT evidence base has been developed.

“So in the short to medium term we believe NICE should consider refining its approach and take a broader view of what evidence to consider when making its recommendations. Additionally, we believe it should take a more holistic view of how it judges cost effectiveness.”