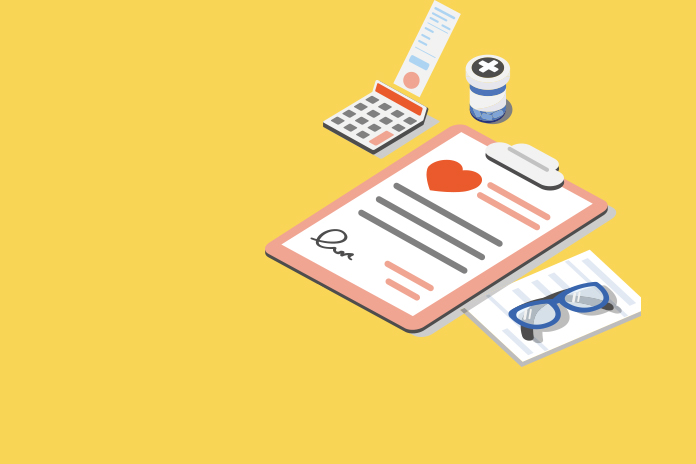 This Rare Disease Day, the Genetic Alliance calls on NHS England after it fails to meet its life-saving rare disease commitment.

Two years ago, NHS England made a written commitment to introduce alert cards in 2019 for the nation’s rare disease patients. Each individual would carry or wear information containing life-saving details of their condition and individual medical treatment and hazards.

Little has happened. In a new report, the charity Genetic Alliance UK underlines the life and money saving urgency of alert cards and the need for NHS England to honour its commitment. Alert cards for rare disease patients also outlines how it could be implemented. There already exists in Portugal just such a system which could readily and efficiently be adopted by NHS England.

Alert cards provide several critical advantages. They immediately inform healthcare professionals of who and what they are dealing with at the point of first encounter. This saves essential time and prevents inappropriate treatment which can be dangerous, a waste of resource and counter-productive. They also protect patients whose symptoms might otherwise be mistaken for various behaviours such as drunkenness or anti-social activity.

Most importantly, a formal NHS-underwritten and branded alert card, rather than those informally issued by varying different voluntary schemes, would compel healthcare professionals to integrate the information into emergency healthcare.

Genetic Alliance UK is at a loss to understand why NHS England has not introduced alert cards to prevent future similar events. A model already exists and with all the work already done on the digital transformation of health and social care, collation and integration of data, most of the systems needed for an alert card scheme are already in place.

Genetic Alliance UK estimates that the remaining capital cost of the cards’ introduction and ongoing revenue costs would be more than compensated by the lives saved and the money saved on inappropriate treatment which may have long-term implications involving additional healthcare.

Genetic Alliance UK Chief Executive Jayne Spink says: “It’s indisputable that medic alerts, be they cards or wearables, have the potential to improve care and treatment and save lives in emergency situations. This is low hanging fruit. It’s grindingly disappointing to be two years on from the commitment made by NHS England to introduce these alerts for rare disease patients and to still be waiting for action.”