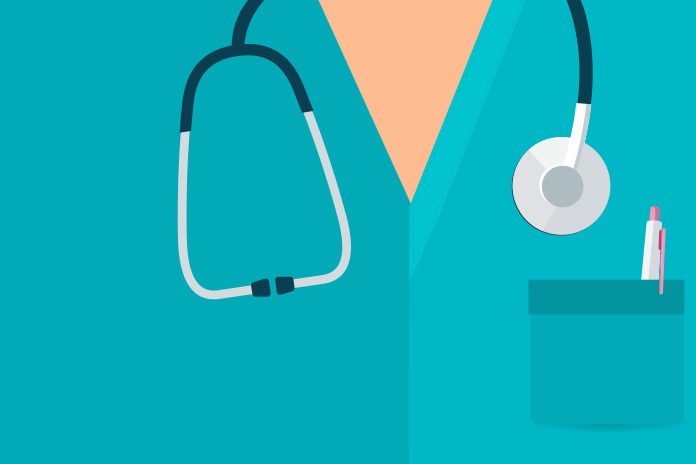 Cervical screening coverage for women eligible for testing has fallen by 0.7 percentage points in the last year, according to statistics published by NHS Digital.

NHS Cervical Screening Programme in England in 2016-17 reports on screening intended to detect abnormalities within the cervix that could, if left undetected and untreated, develop into cervical cancer.

The publication includes statistics on women aged 25 to 64 who are invited for regular screening; screening samples examined by pathology laboratories, and referrals to colposcopy clinics.

Key findings for the target age group of women aged 25 to 64 included:

Annual data will also be available for the first time through an interactive online tool, which will provide more detailed information to Clinical Commissioning Group level.
Data dashboards containing quarterly figures were developed by NHS Digital, Public Health England and Jo’s Cervical Cancer Trust earlier this year to help identify where screening levels could be improved and encourage work to boost coverage.