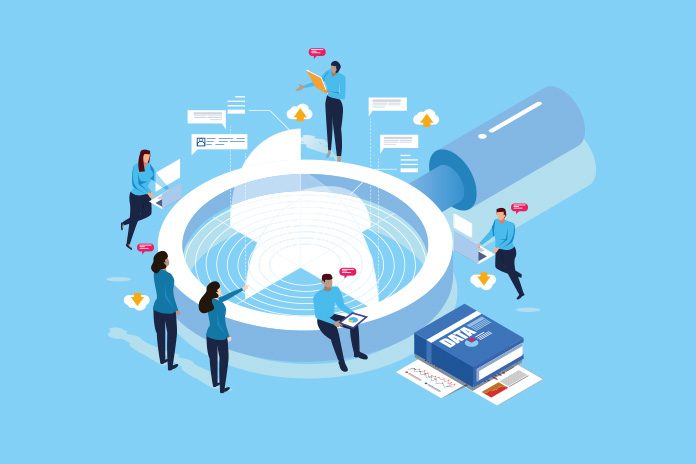 A new online tool has been launched which pinpoints HIV health inequalities in England, it’s hoped it will improve prevention and planning.

The rate of late HIV diagnosis, which is associated with a tenfold increase in mortality, varies from 25% to 69% across England with black African heterosexual men being disproportionately likely to be diagnosed late. A new web-based interactive tool, using the latest HIV surveillance data from Public Health England, has been launched by HIV information charity NAM aidsmap, in partnership with Watipa and Gilead Sciences Ltd. The charity hopes that the tool, HIV Lens, will lead to improved HIV outcomes for all communities and populations in England and help put an end to health inequalities within HIV.

HIV Lens has been developed to help maintain the progress made against HIV in England. HIV prevention and care in England is among the best in the world, but not all communities are benefiting equally, and there is considerable variation by region. HIV Lens visualises the impact of the HIV epidemic on communities, in a bid to help improve prevention programmes and to focus commissioning efforts.

The goal of eliminating HIV transmission by 2030 depends upon sustaining HIV screening and prevention efforts and expanding them to reach all those at risk. There is substantial variation in sub-populations experiencing late HIV diagnosis rates in England, the highest of which are black African men (65% diagnosed late); white men who acquired HIV heterosexually (59% diagnosed late); people aged over 50 years (59% diagnosed late) and people who inject drugs (58% diagnosed late). Black African men, women and heterosexual non-black men living outside London have twice the rate of undiagnosed HIV infection compared to those living in the city. It is these kinds of health inequalities that need to be addressed to reach the 2030 goal.

Early access to treatment not only dramatically reduces the risk of ill health or death, but also helps prevent new HIV infections, as someone with HIV who is virally suppressed on treatment cannot pass the virus on to sexual partners. This is frequently referred to as U=U (Undetectable means Untransmittable).

HIV Lens illustrates how regions and localities compare with others across a range of HIV measures, including proportions of people with HIV who are diagnosed, on treatment and virally suppressed. Accessing HIV Lens, the user can personalise, share or download data of interest to them.

Living well with HIV around the world

Matthew Hodson Executive Director of NAM aidsmap said: “New cases of HIV may be decreasing but the gains we have made have not been evenly distributed. Black men in particular are most likely to be diagnosed late. In order to win the battle, it is crucial that we make sure that everyone who has HIV is diagnosed and treated as soon as possible. We need to make sure that all groups are taken into consideration when commissioners are planning services. HIV Lens will help achieve this. No one should be left behind. Understanding that HIV treatment prevents transmission underlines the importance of ensuring that HIV is detected and treated. We must seize this opportunity to reduce HIV-related illness and deaths and to end the epidemic.”

Although 97% of people with diagnosed HIV in the UK are receiving treatment, an estimated 1,800 people with HIV are not in care, including 1,500 people who are not recorded as accessing care for at least 18 months. Reducing late diagnoses and ensuring that all who are diagnosed are treated is key to ending the epidemic.

Matthew Hodson said: “As COVID-19 illustrates, capturing and sharing data rapidly is crucial to an effective response. The goal of ending all new cases of HIV infection and HIV related deaths by 2030 is within our grasp but we will not get there unless we direct our efforts appropriately. It is crucial that HIV is diagnosed quickly and that all groups affected experience the benefits of treatment.”

NAM aidsmap would like to acknowledge the support and guidance of Dr Valerie Delpech and Dr Alison Brown of Public Health England in the development of HIV Lens, as well as Watipa and Gilead Sciences Ltd.