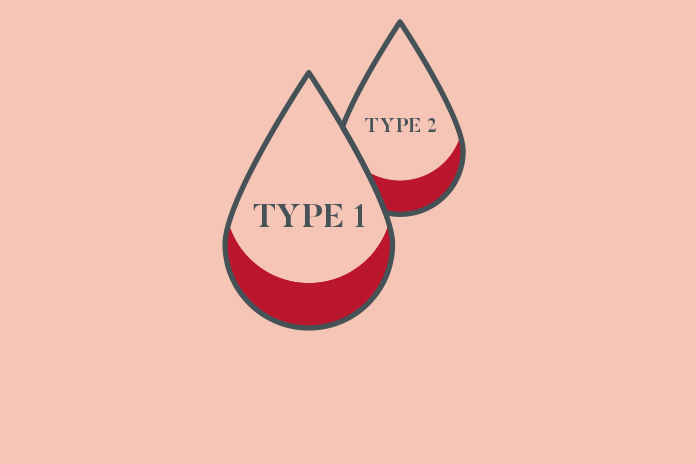 The number of people living with diabetes reaches 4.8 million, people with type 2 diabetes are 50% more likely to die prematurely and Diabetes UK is urgently calling on Government to tackle obesity.

The new analysis from Diabetes UK shows that 3.9 million people are currently living with a diagnosis of diabetes, and 90% of those with type 2.

In addition, there are almost a million more people living with type 2 diabetes who don’t know they have it because they haven’t been diagnosed yet, bringing the total number up to more than 4.8 million.

While not every case of type 2 diabetes is associated with excessive weight, it is the single greatest risk factor, responsible for 80% to 85% of someone’s risk of developing the condition. Age, family history and ethnicity can also contribute to someone’s risk, with people of African-Caribbean, Black African or South Asian descent two to four times more likely to develop type 2 diabetes than white people.

Obesity in England has almost doubled in the last 20 years from 6.9 million to 13 million people, yet Government action to tackle obesity appears to have stalled. Under both Theresa May and Boris Johnson, the Government has consistently failed to publish the results of numerous consultations on the matter.

Diabetes UK is calling on the Government to honour its manifesto commitment to tackle childhood obesity and make it a top priority to take decisive action in order to stem the tide of obesity. The charity is also calling on the Government and NHS England to continue their focus on preventing devastating complications, through better care for all people with diabetes.

Chris Askew, Chief Executive at Diabetes UK, said: “Type 2 diabetes is an urgent public health crisis, and solving it depends on decisive action that’s led by Government, supported by industry and delivered across our society.

“More than half of all cases of type 2 diabetes − and the accompanying risk of developing devastating complications − could be prevented or delayed by supporting people to make healthier choices. This includes mandating industry to make food and drinks healthier and addressing the marketing and promotion of unhealthy foods.

“At the same time, we need to help people understand their personal risk of type 2 diabetes and find tailored clinical support to reduce it. The Government promised to tackle obesity, and it’s time for them deliver on this promise, and lead the way in affecting real change. Preventing type 2 diabetes, and the development of devastating complications for those living with the condition has to be a public health priority.”