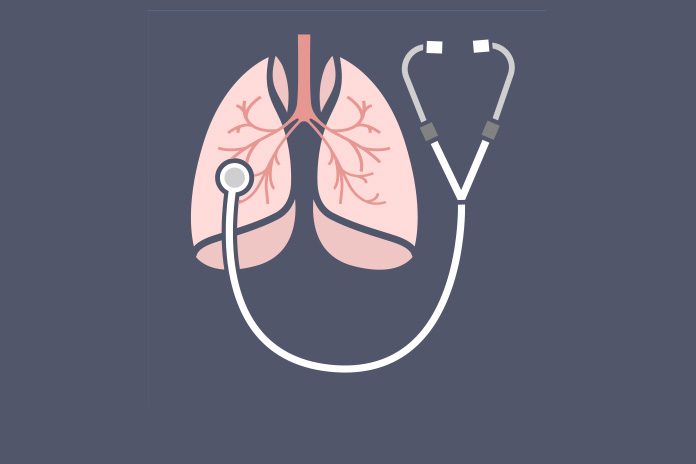 MRC-funded researchers led by the Universities of Leicester and Nottingham have discovered genetic differences that put some people at higher risk than others of developing chronic lung disease.

The new study, published in Nature Genetics, shows that genetic differences help explain why some people who have never smoked develop chronic obstructive pulmonary disease (COPD), and why some smokers are at higher risk of getting the disease than other smokers.

During the two-year study, researchers measured 20 million differences in the DNA in each of the 400,000 people who took part and compared them to measurements of lung function taken from breath tests. The results found 139 new genetic differences that influence lung health and COPD. These differences increase someone’s risk of developing COPD, in addition to smoking.

COPD is a life-limiting lung condition which causes increasing breathlessness due to damage to the airways. An estimated 1.2 million people in the UK are living with diagnosed COPD. Although smoking greatly increases a person’s risk of developing COPD, one in five people who have the disease have never smoked.

The team were able to show that the genetic differences they identified were also important contributors to COPD risk in other ethnic groups, including African American and Chinese populations. Globally, COPD affects 250 million people and is responsible for 5% (or approximately 3.1 million deaths) worldwide every year. If the genetic differences identified in this study can be used to develop new treatments, these could impact on global health.

The research was supported by the MRC, Wellcome, the British Lung Foundation and the National Institute for Health Research (NIHR).

Professor Louise Wain, British Lung Foundation Professor of Respiratory Research at the University of Leicester and lead author of the study, said: “It is well established that smoking is a major risk factor for COPD, yet the mechanisms which cause smokers and non-smokers alike to develop COPD are poorly understood. Our study provides vital clues as to why some people develop COPD and others don’t, and new knowledge that will help to develop new treatments to halt the decline in lung function observed in patients with COPD.”

Professor Martin Tobin, Chair of the Leicester Precision Medicine Institute, a partnership between the University of Leicester and Leicester’s hospitals, and co-lead author of the study, added: “We are closer to understanding the genetic causes of this condition in people who have never smoked. People who smoke also appear to have a similar pattern of genetic risk factors, alongside the added risk of tobacco smoking. Our findings can help in developing new treatments that will benefit both groups.

“These advances would not have been possible without the generosity of the participants in UK Biobank and in the international research projects that also contributed to this research.”

“The most important measure to prevent COPD in the UK is to avoid smoking. All smokers can reduce their risk of developing COPD by quitting smoking. Reducing exposure to high levels of air pollution is also likely to be beneficial. Patients who already have COPD need new treatments. We are delighted that our research has brought this a step closer.”

Dr Lindsay Wilson, programme manager for the MRC’s Molecular and Cellular Medicine Board, said: “We know that smoking is the major cause of COPD, but this study helps to shed light on the genetic factors that can also influence its development, including in people who’ve never touched a cigarette. Uncovering genetic links could help in directing interventions to those who are most at risk and may also increase our chances of one day developing drugs to tackle both smoking and non-smoking related COPD.”