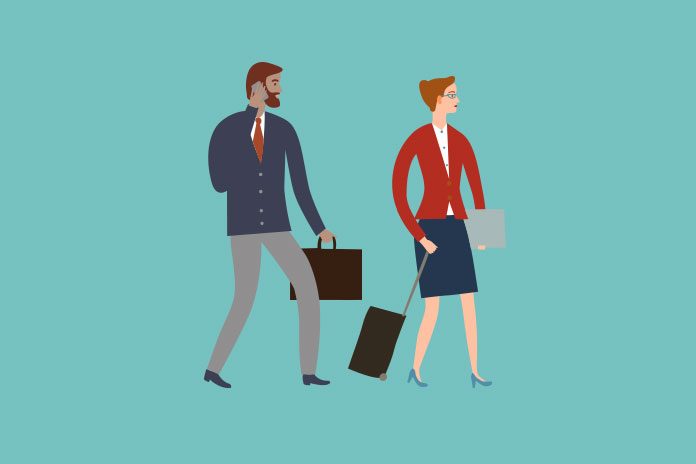 A report published by the BEIS Strategy Committee, calls on the Government to secure a post-Brexit deal to protect patients and the UK’s pharmaceutical industry.

‘The impact of Brexit on the pharmaceutical sector’ makes several recommendations which industry welcomes. This includes the need to secure the closest possible regulatory alignment with the EU as well as minimum border friction. Patients are at risk of harm and the UK pharmaceutical sector could lose its status as a world leader, the report says.

The Committee also concluded that “what little benefits there may be from regulatory divergence, these would be greatly overshadowed by the costs and loss of markets and influence the UK would face.”

A joint statement by the Association of the British Pharmaceutical Industry (ABPI) and the UK BioIndustry Association (BIA) – whose chief executives, Mike Thompson and Steve Bates, provided evidence to the Committee – said:

“Every month, 45 million packs of medicine move from the UK to the EU, with 37 million moving the other way.

“Today’s Select Committee Report is right – a Brexit ‘no deal’ would significantly damage public health, patient access to medicines and the UK’s leading pharmaceutical sector. This must be avoided at all costs.

“Securing cooperation on the regulation, trade and supply of medicines must be a priority for both the UK Government and the EU.”