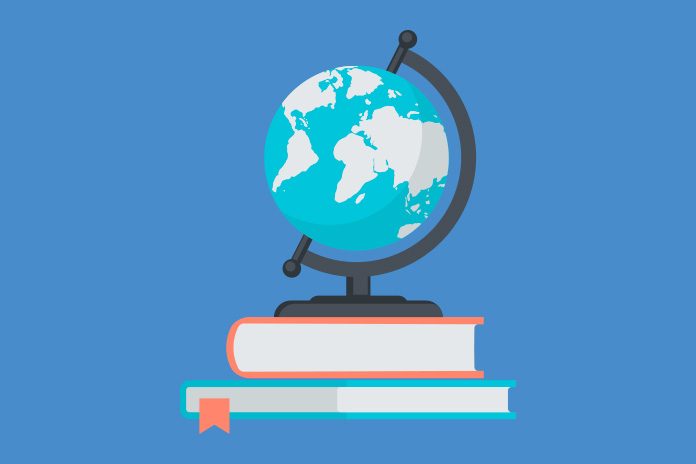 Scientists are indicating that children in Burkina Faso who were vaccinated against group A meningococcal meningitis and septicaemia (MenA) between the ages of 1-4 years in 2010, could need a booster dose of the vaccine as early as this year to ensure they remain protected.

In a study published in Clinical Infectious Diseases, funded by Meningitis Research Foundation, scientists share new information about the duration of protection that a conjugate meningococcal A vaccine provides, depending on the age at which a person was first vaccinated.

These findings may also help evaluate protection from similar meningococcal vaccines in future.

Since the introduction of the conjugate vaccine MenAfriVac® in 2010, over 265 million 1-29 year olds living in the meningitis belt have been vaccinated to protect them against MenA, and there has been a dramatic decline in cases of MenA.

Scientists conducted three surveys after the MenAfriVac® campaign in Burkina Faso, one of the countries where the vaccine was first introduced, to assess how well the vaccine was continuing to protect people in the years after the MenAfriVac® campaign. Blood samples were taken from each participant and the time taken to return to pre-vaccination immune levels, measured in the same population in 2008, was estimated.

It was found that people who were aged 1-4 years when they were vaccinated may need a booster vaccination as early as this year, eight years on from the mass campaign. Immunity was retained longer in older age groups.

Study investigator Dr Judith Mueller from the EHESP French School of Public Health in Paris said, “We know that vaccines which help prevent meningococcal disease do not give lifetime protection. The findings from this research provide new insights about when booster vaccinations should be introduced. According to our results, the people who were aged 1-4 years at the time of the vaccination campaign will soon be susceptible to MenA again.”

Vinny Smith, Chief Executive at Meningitis Research Foundation said, “Meningitis and neonatal sepsis combined is the second biggest infectious killer of children under five globally, responsible for more deaths than malaria, AIDS, measles and tetanus put together. The MenAfriVac® vaccination campaign was unprecedented in terms of its success in controlling the MenA epidemic in Sub-Saharan Africa but protection needs to be maintained and this research indicates that action may be needed urgently.”