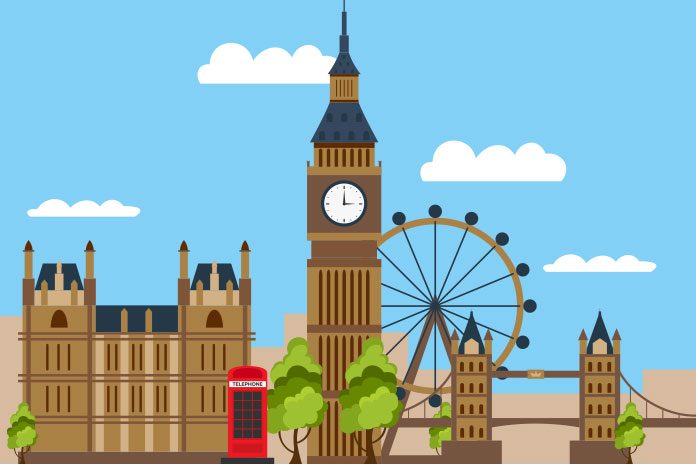 More than 150,000 members of the public and more than 50 health leaders are calling on Prime Minister Boris Johnson to take action now to address the escalating social care crisis.

In what is believed to be the largest petition of its kind, the Prime Minister is urged to end the swingeing cuts in social care that have left around 1.4 million older people in England unable to access the care and support they need.

In a letter to the Prime Minister, NHS leaders welcome his commitment to ‘fix the crisis in social care once and for all’. They have pledged their support and are calling for:

The letter and petition have been organised by the NHS Confederation, which leads the Health for Care coalition of 15 national health organisations who have joined forces to make the case for social care.

The health leaders who have signed the letter span hospital, mental health, community services and clinical commissioning groups up and down the country. They believe extra investment and reform of social care is not only the right thing to do for vulnerable people who need support, but that a failure to deliver a solution will result in further pressure on local hospital and other NHS services. They believe the ambitions of the NHS’ Long Term Plan will be placed in jeopardy as a result.

A separate report published by the Health for Care coalition reveals the major gap in funding that local councils are facing in meeting the care needs of their local residents. To merely maintain the status-quo it says a cash injection of £1.1bn to £2.5bn is required.

This funding gap is likely to grow, with estimates from the Personal Social Services Research Unit at the London School of Economics estimating that the number of older people needing publicly-funded social care could increase by 300,000 by 2035 – a rise of 69%.