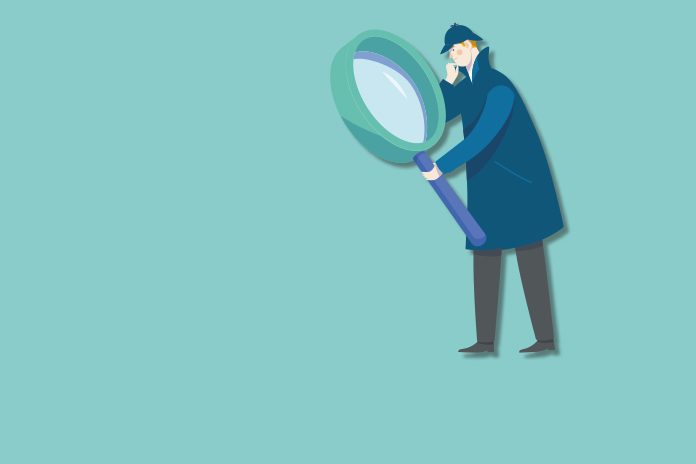 Claudia Rubin, Director at Decideum, questions how long the NHS will be a commercially viable market for pharma as she looks to 2020.

“If you crack the NHS you can crack any other system in the world,” according to a senior figure at one of the UK’s leading artificial intelligence software companies, noting that while it is one of the most challenging, it is also one of the most important. But for how long? Has the last year shifted this basic premise and to what effect?

The access and reimbursement landscape will be looked at next year and mechanisms for digital technology access are slowly improving. But, as steps are taken to ensure that the NHS gets a bigger bang for every buck of medicines expenditure, how will this impact on medical technology and pharmaceutical companies’ launch strategies in the coming years?

In their reimbursement decisions, companies know that other countries look to what happens here. This has always been both an opportunity and a risk, but if the scales tip unfavourably, will fewer companies decide to choose the UK as an early launch market?

And it seems that the scales are certainly changing, in two main ways. The nut is getting harder to crack, and moreover the prize that lies inside is becoming less rewarding too.

The life sciences industry in the UK, even aside from the Brexit fiasco, is in an increasingly challenging place. Some pharmaceutical companies that would once have automatically seen the UK as a first phase launch site, now consider the UK as third or even fourth market.

“We know that the UK is an exciting place to do business – our science base, our hospitals, our entrepreneurs and our clinical professionals all make the UK one of the best places to take on some of healthcare’s biggest challenges.”

Under pressure from shareholders, companies have to look at where and how they might be able to deliver returns on investment. With arduous obstacles to reimbursement, multiple squeezes on price and profit and fractured, inconsistent local commissioning, the UK’s commercial appeal weakens.

Add to that the ominous context brought about as a result of the new voluntary scheme introduced this year, which elicited a commitment from all parties to ‘engender improvements over time to health gain relative to expenditure on new medicines across the NHS’. Gain more while spending less, not easy.

The clinical evidence needed to secure NHS reimbursement is way beyond those required for regulatory approval. NHS England acknowledges that as the gap between payer and regulatory requirements expands, so the challenge in payer decision-making is exacerbated.

The Government’s approach to dealing with these challenges over the past year, has been to beef up significantly the commercial function of NHS England. In post for just over a year now, Blake Dark’s leadership of the commercial directorate has brought about not only operational reforms but also changes in culture and tone of engagement with industry.

The extensively drawn out negotiations over several high-profile medicines this year has left no one in any doubt of the determination of NHS England to drive a hard bargain. Where creative discount schemes were once flavour of the month, we now know that the more complex the agreement, the more value the company is expected to give back. Further, that if a company wants these agreements to be confidential, it will be pushed into making even greater concessions.

This goes to the question at the very heart of this piece – how far will companies go to get access to the UK market, and at what point does it not become commercially viable to do so?

We know companies are feeling very stung by the introduction of charges for National Institute for Health and Care Excellence (NICE) technology appraisals. From a European company’s point of view, the additional investment needed to prepare for NICE and Scottish Medicine Consortium submissions, further compounded by the NICE charge, which then leads them to having to offer a typical 50% to 60% discount just to get their product over the line, is making them think again.

In the hostile Brexit environment too, the sense that the UK thinks it is deserving of special treatment puts our relationships on the continent under greater strain, as industry colleagues become less well-disposed to making that extra push for British patients.

With its 20-year milestone in April this year, NICE maintains for now its world class reputation. The importance of this must not be taken for granted. While on the one hand, companies know that a positive recommendation here acts as a springboard for access across global markets, on the other hand it is increasingly likely that NICE approval comes with conditions attached. These conditions make the prize of reimbursement here less commercially beneficial, as well as potentially damaging to access strategies in far away markets.

To mark NICE’s 20-year anniversary, we conducted research into all 377 single technology appraisals (STAs) NICE has carried out and presented our findings in three posters at ISPOR this year. These show that 83% of all STAs were granted a positive recommendation (313/377). However, of the 313 positive recommendations, 177 (57%) were approved with either a patient access scheme or a commercial access agreement attached. 112/177 were with a recommendation for the full licensed population and 64/177 were with an optimised recommendation. Furthermore, only a little over half (202/377) of the total STAs received a recommendation to treat the full patient population, as stated in the technology’s marketing authorisation.

In nearly half of all STAs, some patients who appeared to be eligible for a drug at the time of its marketing authorisation, are not granted access to it. Aside from the obvious patient impact, if fewer patients receive a drug than a company had expected, this will impact profitability.

Our research suggests that discount schemes are becoming less of an exception and increasingly the rule. These discounts, together with an approved patient population smaller than those indicated by the label, represent a significant saving for the NHS, but a heavy cost for manufacturers. Go to www.decideum.com/ispor-europe-2019

However, we are some way off from speculating about the straw that may break the camel’s back, and turn to embrace the threats and opportunities that 2020 will bring.

We know that the UK is an exciting place to do business – our science base, our hospitals, our entrepreneurs and our clinical professionals all make the UK one of the best places to take on some of healthcare’s biggest challenges. Proceeding down the path of mutual empathy and multi-stakeholder collaboration must be the way to achieve this.

Mergers & acquisitions Emma Cooper - October 19, 2020
Astellas Pharma Inc. and iota Biosciences, Inc. have announced that Astellas, through a U.S. subsidiary, and iota have entered into a Merger Agreement, with...