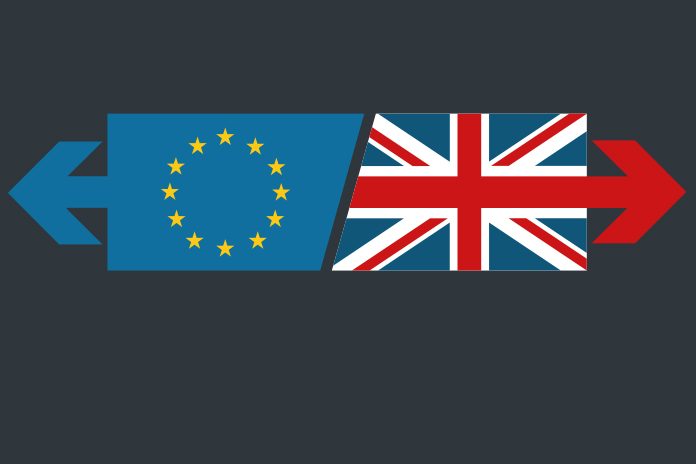 The National Audit Office (NAO) has published a report exploring the impact of Brexit on health and social care supply.

It says that there is a risk of delays to supplies for health and social care if the UK leaves the EU without a deal. The Government has undertaken work to manage this risk, but the National Audit Office highlights that there is still significant work to be done. This includes improving the Government’s understanding of preparedness across the supplier base, putting in place sufficient freight capacity to carry priority goods, and improving the readiness of the social care sector, including care homes.

In its report, the NAO has reviewed the Department for Health and Social Care’s (DHSC’s) preparations to make sure the UK has a steady flow of supplies for the health and social care sector when it leaves the EU. Of the 12,300 medicines used in the UK, DHSC estimates that around 7000 come from or via the EU.

The NAO recognises that this is a significant challenge and it is not possible for anyone to know exactly what will happen at the border if the UK leaves without a deal.

Government’s own ‘reasonable worst case’ assumption is that the flow of goods across the Channel could be reduced to 40% to 60% of current levels on day one. This assumption underpins DHSC’s preparations to try to avoid disruption. It has identified high risk areas and taken steps to respond. It has taken a multi-layered approach, focusing on three areas.

Building up stockpiles and obtaining space in warehouses

Increasing DHSC’s ability to monitor the situation and respond