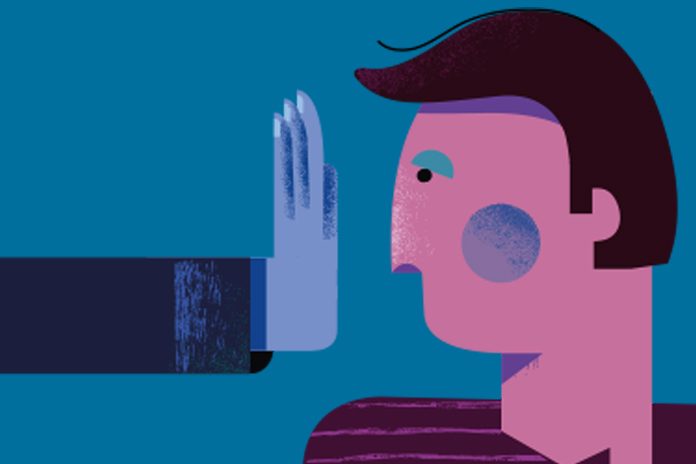 As Jeremy Hunt learned this week, and throughout his career, politicians neglect NHS staff at their peril. Claudia Rubin discusses Hunt’s legacy and how it may have lost him Number 10.

The Conservative Leadership election is over, the decision made, Boris Johnson is Prime Minister and Jeremy Hunt fell short. Had there been any other opponent in the race to be Prime Minister (PM), you might have expected Hunt to be settling into life at Number 10. His career trajectory having gone almost according to plan. From Head Boy to Oxford University, a successful business, MP of a safe seat before he turned 40, quickly into government for a cushy Olympics role, then the longest serving health secretary, and finally foreign secretary. Instead, the gamble of taking on Boris Johnson for party leadership didn’t pay off, and he has reached a rather gritty line in the Westminster sand; his political career plausibly, somewhat prematurely at an end.

“His failure to see doctors and nurses as the fundamental axis upon which all his policy initiatives would either fly or fall, has been his ultimate undoing.”

Only a tiny fraction of the country chose the new PM, and with just one vote for every two secured by Johnson, Hunt just didn’t have the numbers, or the people, behind him. Though portrayed as a somewhat inevitable fulfilment of an overt ambition, Boris Johnson certainly won, in part, because of Hunt’s fundamental failings, set down when he occupied the top job in health.

Health wasn’t on his side

Neglecting to prioritise the NHS workforce during his time as Health Secretary stands out as perhaps one of Hunt’s chief failings. His failure to see doctors and nurses as the fundamental axis upon which all his policy initiatives would either fly or fall, has been his ultimate undoing.

Though few NHS staff are likely to have voted in the leadership contest, many could have championed his candidacy. The lack of Hunt advocates from within the NHS during the leadership campaign, speaks volumes. Especially given the presumed benefit of having someone with immense health policy background in Number 10, (as well as Boris Johnson’s total disinterest in the NHS).

More so because in his final act as Health Secretary, Hunt secured widely celebrated funding increases for the NHS, totalling £20.5bn in real terms by 2023. This parting gift, together with a generous reflection of the circumstances of Hunt’s tenure, could have led to vocal support amongst healthcare workers for his campaign.

After all, it was during the slowest period of investment in the NHS since its foundation, that Hunt had to meet extraordinary healthcare demand. Health spending had historically risen by about 4% above inflation each year on average, but during his time, it fell to about 1% a year (post-2010). With plentiful Brexit distractions thrown in too, any achievements in health outcomes, patient safety, financial management, and digital reform were impressive. Not least because, with the shambles he inherited after the failed reforms of his predecessor, Hunt had to oversee the unpicking of this complex web into something that better resembles integrated care.

However, as many a health, education or home office minister can testify, bringing the workers with you – having the industry body on your side, is key to making a success of your brief.

Unfortunately, within two years of taking office, Hunt faced the first strike by health workers in 32 years, when 450,000 NHS staff walked out in October 2014. This was followed in 2016 by the first doctors strike in 40 years, a response to Hunt imposing on them a new contract.

Then there’s hitting targets, a long-forgotten luxury. The NHS hasn’t met any of its targets in cancer care, hospital appointments and A&E waiting times since 2015. NHS staff are seemingly under more pressure than ever.

Nursing is in particular crisis, and Hunt’s catastrophic decision to abandon the nursing bursary saw applications to study nursing drop two years in a row. There was a record vacancy rate of 41,722 nurses (11.8% of the entire nursing workforce) the month before Hunt departed. The interim NHS People Plan, published in May recognised shortages across a wide range of NHS staff groups noting the most urgent challenge is the current shortage of nurses.

Primary care, the backbone upon which the entire NHS operates, is also in a dire situation, and GPs, whose support Hunt would have surely benefited from, was similarly absent in the leadership campaign.

Hunt famously called general practice the “jewel in the crown” of the NHS. However, when he left the Department of Health and Social Care in 2018, there were just 162 more GPs in the NHS than there were when he made his 2015 pledge to have “5000 more by 2020”.

Of course, removing political interference from some aspects of NHS policy was a specific goal of the 2012 reforms, but Hunt’s major error was to fail to maintain tough ministerial accountability for staffing the NHS.

Responsibility for workforce planning and supply ought to be one of the key political decisions of the Health Secretary. Eleanor Smith MP recently brought a Westminster debate on the subject. Ms Smith, like many others, wishes to see legislation brought forward to further clarify the Secretary of State’s legal duties and powers as regards workforce, for example with the introduction of mandatory minimum safe staffing levels, enforced in law.

Never again would the system be able to sidestep workforce planning when setting a 10-year vision for the future of the NHS. This bizarre move threatens to undermine many of the bold ambitions within it.

Neglect at your peril

Given that the total eligible electorate for the new PM was ten times smaller than the total number of people employed in the NHS, it would be wise for our next Secretary of State for Health and Social Care to be mindful of this important constituency.

Do right by them and in turn by the NHS and its patients, and you never know, you might be able to draw upon their support a little way down the road, were you to ever need it.

Claudia Rubin is a Director at Decideum. Go to www.decideum.com