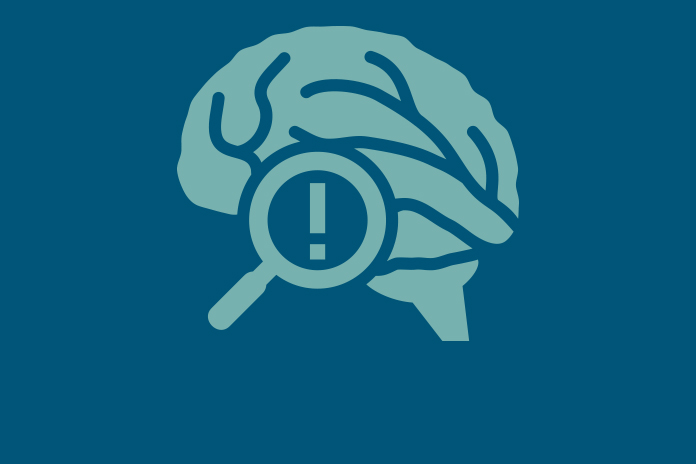 Alzheimer’s Research UK has launched a global initiative to revolutionise the early detection of Alzheimer’s and other neurodegenerative diseases.

The project will harness and analyse a wealth of digital data to develop signatures of disease – or “fingerprints” – that can then be detected using wearable technologies, such as smart watches. The collaboration aims to secure at least £67m over the first six years, with an ambition to attract up to £100m of total investment by 2030 to build and trial its diagnostic device on a large scale. Initial funds towards the initiative have already been secured from Bill Gates and Iceland Foods Charitable Foundation, and Early Detection of Neurodegenerative diseases (EDoN) will now become a focus for the charity’s fundraising to secure the further support required.

Diseases like Alzheimer’s, the most common form of dementia, start to develop in the brain up to two decades before symptoms of dementia begin to show. Researchers worldwide now agree that future treatments and preventions will have greatest benefit when given as early as possible in the disease.

With potential new treatments for early Alzheimer’s on the horizon, Alzheimer’s Research UK believes that now is a critical time to act to identify very early brain changes in diseases like Alzheimer’s.

Carol Routledge, Director of Research at Alzheimer’s Research UK, said: “Our research shows that 85% of UK adults would be willing to take a test that could tell them if they were in the early stages of a disease like Alzheimer’s, even before symptoms show. EDoN aims to harness the growing popularity of digital health technology and big data to revolutionise how we develop early tests for these diseases. Developing digital fingerprints that can be detected using phone apps or wearable technologies like smart watches would provide a low-cost approach to identifying those most at risk of disease.

“Identifying the very earliest changes in these diseases would transform research efforts today, giving us the best chance of stopping these diseases before the symptoms of dementia start to get in the way of life.”

Prof Chris Holmes from the University of Oxford, and Programme Director for Health at The Alan Turing Institute, the UK’s national institute for data science and artificial intelligence and an EDoN partner, said: “Artificial intelligence has the potential to transform the learning opportunities from large scale data studies such as EDoN by integrating information from multiple sources, this being an area of strength at the Turing. We will use AI to deliver new insights into the early signals of disease by combining digital data measurements with traditional sources such as brain imaging and memory tests. More accurate and timely detection will enable earlier enrolment for patients onto clinical trials and provide new scientific insight into the initial stages of diseases like Alzheimer’s.

“The UK is uniquely placed to undertake this work with its expertise in AI and the clinical sciences, coupled with an NHS that is critical to deliver patient benefit. We are delighted to be embarking on this partnership.”

David Cameron, President of Alzheimer’s Research UK, said: “During my time as Prime Minister I witnessed first-hand the devastating impact of dementia on families and made a personal commitment to transform the pace of research efforts across the globe. At the first G8 Dementia Summit in 2013, health leaders committed to finding a disease-modifying treatment for dementia by 2025. As that deadline grows closer, we must focus not only on developing life-changing medicines but how we ensure they reach the right people at the right time.

“Early and accurate diagnosis will give future treatments the headstart they need to succeed. EDoN brings together those at the forefront of this early diagnosis movement. Through technology and big data, I strongly believe we are on the cusp of a revolution in how we detect the brain diseases that cause dementia and radically improve the lives of the millions on families facing these heartbreaking diseases.”

In December 2018, the UK Government committed £79m through the Life Sciences Sector Deal 2 to create the Accelerating Detection of Disease cohort, a group of up to 5 million people to act as a testbed for data-driven discovery. As a partner on that project, Alzheimer’s Research UK plans to use the cohort to validate technologies emerging from EDoN on a scale that’s not been possible before.