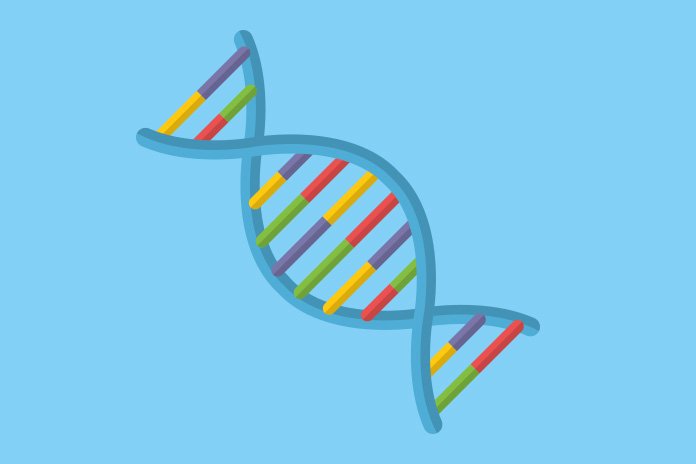 Genetic variants have been identified that impact immune cells’ functioning. Certain genetic variants that cause modified protein binding in immune cells, are also seen in those at high risk of some autoimmune diseases, new research has found.

Scientists from the Wellcome Sanger Institute, Josep Carreras Leukaemia Research Institute in Spain, and the MRC London Institute of Medical Sciences (LMS) found that certain genetic variants, which alter the binding ability of a protein called PU.1 in neutrophils, are also found to be associated with auto immune disease susceptibility.

This new research has provided more mechanistic detail on how PU.1 and neutrophils are impacted by genetic variation and has provided researchers a list of candidate genes that would be of interest for further research to investigate if these have a causal effect on the development of autoimmune disease.

Differences in individuals, such as risk of disease, can be influenced by a number of factors. While some of this variation is influenced by the environment and external factors such as diet, there is a substantial component driven by genetics. However, most variation is not driven through the function of a single gene but rather the sum of many subtle changes in genes or regions that control gene activity.

Previously, BLUPERINT ran large-scale genome-wide association studies (GWAS) to investigate which genetic differences are linked to changes in blood cells and if these have a link to disease. GWAS are powerful tools for identifying regions of the genome associated with human variation and diseases. However, GWAS doesn’t look at specific cell types, which makes it difficult to determine the genes that certain regions code for and the cell types they regulate.

In this new research, scientists from the Wellcome Sanger Institute, Josep Carreras Leukaemia Research Institute, Spain, and the MRC London Institute of Medical Sciences (LMS), combined previous GWAS data with in-depth functional analysis of neutrophils ­­- a type of immune cell that make up 80 percent of the white blood cells in the body.

They found that the genetic variants that are associated with an increased risk of autoimmune disease also have an impact on binding of a certain protein in neutrophils, known as PU.1. Some genetic variants made PU.1 unable to bind to neutrophil DNA, which led to subsequent changes in gene expression and neutrophil behaviour.

While further research is needed to see if this change in the ability of PU.1 to bind directly causes certain autoimmune disease

s, this research provides further understanding about the impact of these genetic variants on the cells in the body. In addition to this, the researchers suggest a list of candidate genes that could hold further information about the genetic causes of autoimmune disease.

Dr Biola-Maria Javierre, co-senior author and group leader at Josep Carreras Leukaemia Research Institute, Barcelona, said: “It is crucial to understand the mechanisms in the cell if we are to fully understand the impact of these on disease. In this case, how the genetic variants affect the ability of PU.1 binding, which goes on to modulate gene expression in neutrophils, could be vital in understanding the role that neutrophils play in certain autoimmune diseases.”

Dr Mikhail Spivakov, co-senior author and group leader at the Functional Gene Control Group, MRC London Institute of Medical Sciences (LMS), said: “Our work shows how mutations in the ‘molecular switch regions’ on the DNA can lead to changes in the expression of disease-relevant genes by affecting the binding of regulatory proteins and a whole cascade of downstream events. Knowing the mechanisms by which these mutations affect cellular function brings us one step closer to being able to devise therapeutic approaches to mitigate their effects.”

Stephen Watt, lead author and senior staff scientist at the Sanger Institute, said: “Research such as this that integrates large-scale genetic research with functional analysis gives us essential data that widen our understanding of how differences in the human genome and epigenome interact to cause devastating common diseases. Building on this understanding through further research will help inform new avenues for treating these conditions.”