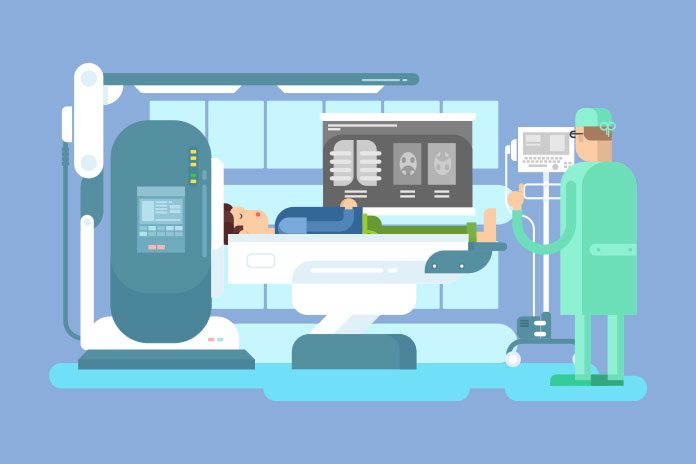 MRC-funded scientists at the Royal Marsden and the Institute of Cancer Research have delivered the first ever treatment in the UK using a Magnetic Resonance Linear Accelerator (MR Linac) machine, a new form of radiotherapy.

The MR Linac is the first technology in the world to simultaneously generate magnetic resonance images and deliver X-ray radiation beams – allowing radiotherapy to be adjusted in real time and delivered more accurately and effectively than ever before.

The ability to target tumours with radiation beams in real time will be particularly effective for cancers that change position through breathing, bladder filling or bowel changes and should reduce the side-effects for the patient.

For example, tumours in the prostate, lung, bladder and bowel would be targeted in real time, allowing the radiation beams to be adjusted with enhanced precision during the course of treatment.

The breakthrough has been six years in the making. In 2012, a team at Utrecht Medical Centre and the company Elekta, which makes the MR Linac, and MR partner Phillips began to form an international consortium. In 2015, almost 12,000 tonnes of earth were excavated to create a bunker – large enough to hold 24 double decker buses – to house the machine, and in 2016 the four-tonne magnet for the scanner was lowered in.

The installation of the MR Linac was made possible by a £10m grant from the Medical Research Council to the Institute of Cancer Research (ICR), with additional support from the Royal Marsden Cancer Charity.

Professor Uwe Oelfke, Head of the Joint Department of Physics at the Institute of Cancer Research, London, and the Royal Marsden, who leads the joint MR Linac project, said: “Radiotherapy is important to the treatment of around 40 per cent of the people who are cured of cancer. But if we want to fully unlock the potential of radiotherapy by making it even more precise in targeting the cancer and avoiding healthy tissue, we need to be able to see a patient’s tumour while we deliver the radiation treatment. The MR Linac will make this possible.”

Dr Nathan Richardson, Head of Molecular and Cellular Medicine at the MRC, said: “The MRC proudly supports research into the use of technologies that can improve radiation dosing to the tumour and reduce the exposure to healthy tissues. The new MR Linac facility, led by the ICR and the Royal Marsden, will change the way patients are treated and has the potential to greatly improve their chances of beating cancer.”

Barry Dolling, 65, from Selsdon, Surrey, was diagnosed with prostate cancer in April this year. He was identified as being suitable for the PRISM clinical trial and will receive daily treatment for 20 days.

Mr Dolling said: “I was really excited to be the first patient to be treated with the MR Linac. I jumped at the chance to sign onto the PRISM trial as I believe the treatment will give me a better quality of life and minimal side-effects in comparison to other treatments. It is nice to know that my treatment will help research treatments for cancer patients in the future.” 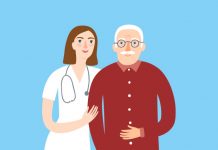 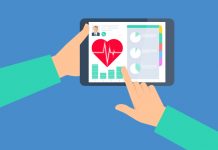