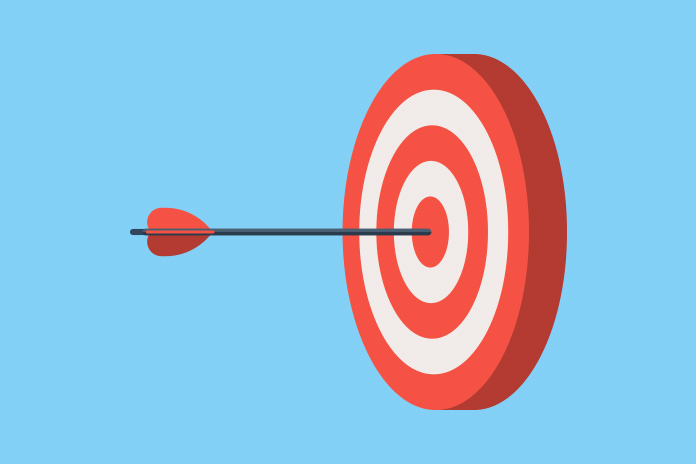 The first patients have begun gene therapy for blindness on the NHS as part of NHS Long Term Plan.

Babies born with an inherited retinal disorder, known as Leber’s Congenital Amaurosis (LCA), have poor sight which swiftly deteriorates, with many ultimately losing their vision completely in childhood.

The life-changing treatment for children and adults – voretigene neparvovec – is the first in a new generation of gene therapies that can be directly administered to patients, in this case through an injection. Many patients in the trials recovered their night time vision with this treatment.

Through the NHS Long Term Plan, the NHS is committed to freeing up the funds needed to invest in world-class, cutting edge technologies and treatments such as the fast-tracking of CAR-T therapy which uses the body’s own immune system to tackle previously untreatable cancers.

Patients here will benefit from voretigene neparvovec, also known as Luxturna, after NHS England reached a NICE-endorsed deal with manufacturer Novartis to fund the drug.

It is expected that this will provide access to treatment for the first time for patients living with a retinal dystrophy, caused by a specific gene mutation. Until now no treatment has been available and it is estimated that as many as 100 patients could benefit from the new gene therapy.

The condition blocks messages for making proteins in the eye that are essential for normal vision, the drug works by recreating these processes like that in a healthy functioning eye.

The treatment for adults will initially be available from three national specialist centres in Manchester, London, and Oxford, with the option to roll-out the treatment to other hospitals.