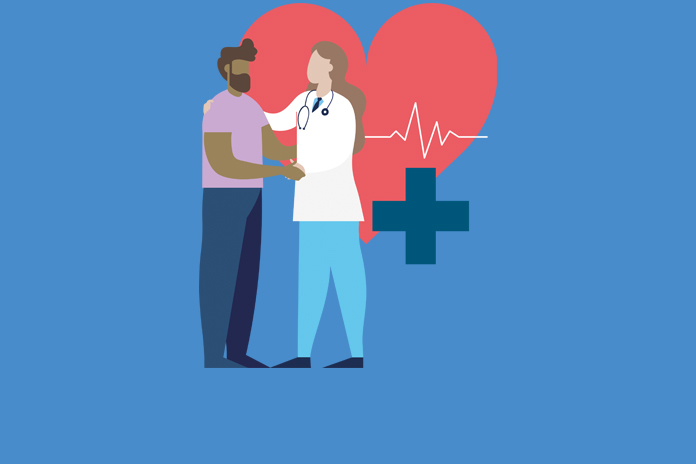 The Independent Medicines and Medical Devices Safety Review, chaired by Baroness Julia Cumberlege, has today published its report. Titled ‘First Do No Harm’, it comes after a two-year review of harrowing patient testimony and a large volume of other evidence concerning three medical interventions: Primodos, sodium valproate and pelvic mesh.

‘First Do No Harm’ sets out nine major recommendations to bring much-needed help and support to those who have suffered as a result of these interventions, and to reduce the risk of avoidable harm from medicines and medical devices in the future.

The Review team, led by Baroness Cumberlege, travelled across the UK to listen to hundreds of affected patients and their families, and received written evidence from many more over its two-year investigation. The team heard from people, mainly women, whose lives had been catastrophically affected and whose families had suffered terribly as a consequence.

The Review team also took evidence from the healthcare system, including the NHS, private healthcare providers, regulators and professional bodies, manufacturers, and policymakers.

The Review’s major recommendations include:

Baroness Julia Cumberlege, Chair of the Independent Medicines and Medical Devices Safety Review, said: “We have seen NHS staff rise to the enormous challenge posted by the COVID-19 pandemic and we applaud them for their amazing commitment. I’m afraid, however, that our report makes for uncomfortable reading, including for the hard-working, compassionate people who do excellent work in our health service.

“I have conducted many reviews and inquiries over the years, but I have never encountered anything like this; the intensity of suffering experienced by so many families, and the fact that they have endured it for decades. Much of this suffering was entirely avoidable, caused and compounded by failings in the health system itself.

“The first duty of any health system is to do no harm to those in its care; but I am sorry to say that in too many cases concerning Primodos, sodium valproate and pelvic mesh, our system has failed in its responsibilities. We met with people, more often than not women, whose worlds have been turned upside down, their whole lives, and often their children’s lives, shaped by the pain, anguish and guilt they feel as the result of Primodos, sodium valproate or pelvic mesh. It has been a shocking and truly heart-rending experience. We owe it to the victims of these failings, and to thousands of future patients, to do better.

“That is why, having spent two years listening to these stories of acute suffering, ‘First Do No Harm’ is an appropriate title and a necessary reminder not just to doctors but to the whole healthcare system. We are urging the system to do what it should have done years ago, to help those who have suffered and put in place the processes that will enable it to learn from past mistakes so that we spare other families from such anguish.

“The system’s response – or lack of one – has added to the pain – both physical and mental – of those affected. The system and its leaders need to acknowledge what has gone so badly wrong. Our major recommendations, together with a number of actions for improvement we call for in our report, are wide ranging and radical. Given what we have witnessed, we are clear that is what is needed now.

“I want to express my heartfelt thanks to my exceptional team. Their dedication, wisdom and sheer hard work has been absolutely invaluable. This has been a team effort.”

Keep up to date with pharma and health news. Subscribe to our newsletters today.