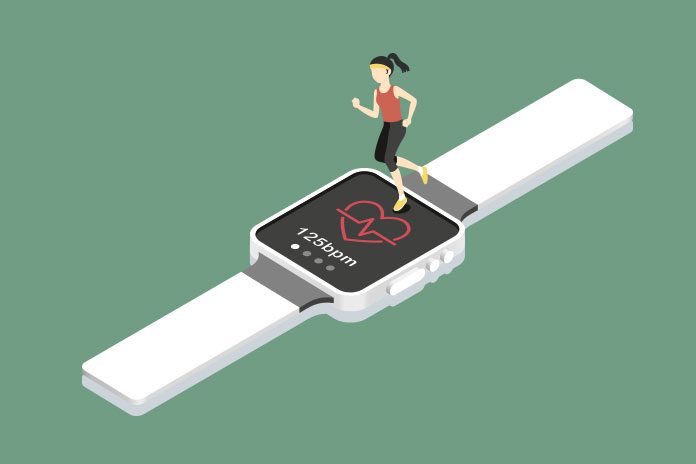 A study in the US reported that those who exercised 3-5 times a week had better mental health than those who did not exercise. Team sports and exercise involving social groups had the most impact.

The Lancet Psychiatry journal said that exercising for 45 minutes three to five times a week was associated with the biggest benefits. The study included many types of physical activity, ranging from childcare, housework, lawn-mowing and fishing to cycling, going to the gym, running and skiing.

However the research also found that more exercise was not always better for mental health and well-being, with people who exercise every day reporting lower moods.
Exercise is known to bring health benefits such as risk the of illnesses like heart disease, stroke and diabetes, but links with mental health were not as clear. Experts note that the relationship could go both ways for exercise improving mental health – with inactivity being both a symptom of, and contributor to, poor mental health.

In this study, while the links between regular exercise and better mental health were clear, the researchers said they could not show cause and effect.

The research included data from 1.2 million people across the U.S. who estimated how often in the past 30 days they would rate their mental health as ‘not good’ based on stress, depression and emotional problems. In addition to this they also recorded how often they had exercised in the past 30 days and the number of times a week and how long they did this exercise.

Among the 75 types of exercise recorded, all types were linked with better mental health. The strongest associations were seen for team sports, cycling, aerobic and gym exercise.