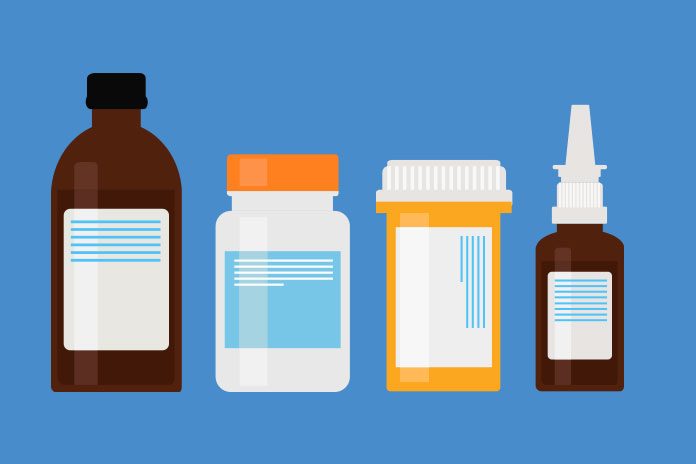 The European Commission has published a report showing that active competition law enforcement, at EU and national level, in the pharmaceutical sector contributes to delivering more affordable medicines and more choice to patients and healthcare systems, and promotes further innovation.

Margrethe Vestager, Commissioner in charge of competition policy, said “Giving European patients and healthcare systems access to affordable and innovative medicines is one of Europe’s main challenges and objectives. The report published today provides key insights into the valuable work that competition authorities across Europe are doing to ensure that pharmaceutical markets help achieve this goal. It is important that we continue giving a high priority to our work in this area.”

The report provides an overview on the enforcement of antitrust and merger rules in the pharmaceutical sector and describes how competition law enforcement has contributed to improving European patients’ access to affordable and innovative essential medicines. It focuses on the period since 2009, when the Commission carried out an inquiry into competition in the pharmaceutical sector.

The Commission drafted the report in close cooperation with the national competition authorities of the 28 EU Member States, with which the Commission works in the European Competition Network.

On the basis of the insights gained from the report, the Commission and the national competition authorities will continue their enforcement efforts in the pharmaceutical sector, which remains a matter of high priority taking into account the importance of the sector both economically and in terms of impact on peoples’ well-being and lives.

Main findings of the report:

With respect to anti-competitive agreements and cases of abuse of a dominant position, the Commission and national competition authorities have investigated well over 100 cases and have adopted 29 decisions against unlawful practices in the supply of medicines since 2009:

Higher prices may also result from mergers of pharmaceutical companies where the pricing power of the merged company is strengthened. To prevent pharmaceutical markets from becoming overly concentrated, the Commission reviewed more than 80 mergers in the pharmaceutical sector. Competition concerns were detected in 19 cases, where mergers could have led to price increases, in particular for generic products or biosimilar products. The Commission cleared these mergers only after the companies committed to divest parts of their businesses in order to preserve the existing degree of price competition.

In addition, the competition authorities undertook more than 100 market monitoring and advocacy activities. These offered insight into the functioning of the markets, provided guidance to market participants, and triggered antitrust investigations in some individual cases. Advocacy activities influenced the design of regulation and legislation and helped to create or restore conditions more conducive to effective and fair competition.

The report found that competition enforcers helped maintain the level of innovation in the sector by intervening, using antitrust rules, against practices that could have distorted the incentives to innovate. This relates in particular to attempts to delay the entry of generic medicines into the market, which can allow companies to unduly draw profits from older products instead of having to compete with new, innovative medicines.

The Commission’s merger control activity also contributed to innovation and increased choice of medicines, by preventing transactions that could have compromised research and development efforts to launch new medicines or to extend the therapeutic use of existing medicines.

However, while the cases discussed in the report show that competition law enforcement helps to safeguard competition on prices and to stimulate innovation, there are limits to what competition law can do. In particular, continuous efforts by all stakeholders are needed to address the societal challenge of ensuring sustainable access to affordable and innovative medicines.

The executive summary and the report are available in all official EU languages on the Commission’s competition website.

In its Conclusions on strengthening the balance in the pharmaceutical systems in the EU and its Member States of 17 June 2016, the Council expressed several concerns regarding patients’ access to affordable medicines. Referring to the Commission’s 2009 Pharmaceutical Sector Inquiry Report, which stressed that a competitive market for medicinal products benefits from vigilant competition law scrutiny, the Council invited the Commission to prepare a report on competition casesfollowing this sector inquiry.

The European Parliament, in its Resolution on EU options for improving access to medicines of 2 March 2017 also expressed concerns about insufficient access to essential medicinal products and high prices of innovative medicines, recognising the importance and effectiveness of antitrust tools against anti-competitive behaviour such as the abuse or misuse of patent systems and of the system for authorisation of medicines.

The report published today was drafted to describe, in response to the concerns raised separately by the Council and the European Parliament, the contribution that competition law enforcement can make to achieving the objectives of affordable and innovative medicines.