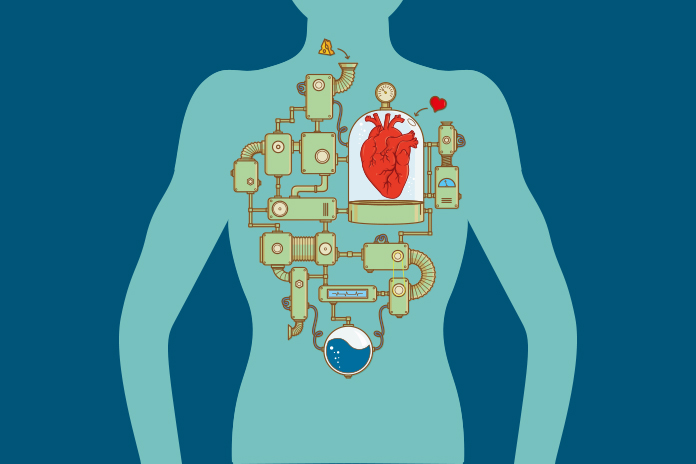 While heart failure affects 64 million people worldwide, a new Global survey shows that heart failure is a ‘blind spot’ for the public and policymakers.

Despite being the world’s leading cause of avoidable hospital admissions, a survey commissioned by AstraZeneca, in partnership with the World Heart Federation (WHF), showed low awareness among policymakers of the societal and economic burden of the disease, and low awareness among the public on the signs and symptoms of heart failure.

In 2012, the global cost of heart failure was estimated to be $10bn, with up to 87% spent on hospitalisations and inpatient care. Yet, in this survey only 4% of policymakers recognised the proportion spent on hospitalisations could be this high globally. 60% of policymakers agreed generally that hospital admissions needed to be reduced in their country, but again 60% were unaware heart failure is the leading cause of hospitalisations among people over 65 years of age, and instead cited other conditions such as cancer and respiratory disease.

Among the public, nearly half of those who thought they knew “a fair amount” about heart failure did not recognise a description of the disease. Only a third knew that the leading risk factor for heart failure was having another condition such as diabetes, coronary heart disease or high blood pressure, and less than half of people connected the leading symptoms with the disease.

Furthermore, the public underestimated the severity of the disease – only 11% knew that half of people with heart failure die within five years of their diagnosis.

The results of the survey are included in a new report, the HF Gap Review, developed and funded by AstraZeneca, in partnership with the WHF – which details why more needs to be done to strengthen healthcare system and patient awareness of heart failure. Over 18,000 people across nine countries were surveyed for the report, as well as over 180 policymakers across six countries.

The Heart Failure Gap Review has been produced to raise awareness of the significant burden of heart failure on patients and to encourage policymakers to consider how to strengthen healthcare systems to reduce preventable hospitalisations, morbidity and mortality.

Working with the WHF, AstraZeneca is accelerating change together to achieve improved outcomes for people living with heart failure.

“Preventing worsening heart failure and the need for hospitalisation should to be a priority. The survey findings are important because they highlight that policymakers are largely unaware of the very significant burden of heart failure-related hospitalisations, and are therefore unaware of the need to take action,” said Dr Sarah Kraus, World Heart Federation Emerging Leader.

Joris Silon, Senior Vice President, Global Cardiovascular, Renal and Metabolism (CVRM), BioPharmaceuticals Business Unit added: “During the COVID-19 pandemic, it’s clear that people with heart failure are among those at higher risk of complications. This reinforces the need for prevention, earlier diagnosis as well as proper management of heart failure to stop the condition worsening or avoid hospitalisations. A key step in achieving better outcomes for patients is to improve awareness and understanding of the burden of heart failure by patients but also by the healthcare system holistically.”