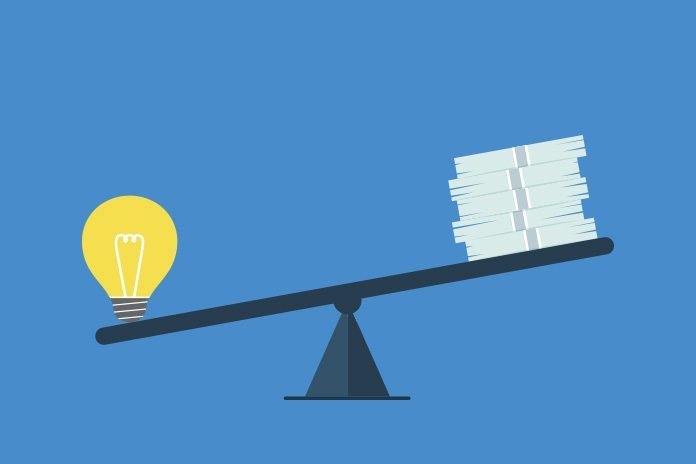 The BMA has criticised the Government’s recent pay awards announcement, saying that the increase of just over 2% for many experienced hospital doctors fails to address years of underpayment and low pay awards.

The BMA’s consultants committee is particularly critical of the uplift as it has failed to acknowledge 11 years of little or no pay increase for England’s most experienced doctors.

Each year the Doctors’ and Dentists’ Remuneration Body (DDRB) is tasked with considering salaries for doctors and dentists working in the NHS and to recommend, to the Prime Minister and the Secretary of State for Health, and their equivalents in Scotland, Wales and Northern Ireland, fair pay levels for doctors. In making those recommendations, the DDRB also takes evidence from the BMA.

The Westminster Government has accepted the DDRB’s recommendation to award 2.5% to consultants. However for Specialty and Associate Specialist (SAS) doctors in England to receive all the DDRB’s recommended 3.5% award, they must agree to a new contract deal. Without that agreement, they receive 2.5%.

In January this year the BMA submitted evidence to the DDRB for this year’s pay award, pointing out to the review body, and in a letter to Matt Hancock, the Secretary of State for Health and Social Care, that the DDRB and the Government needed to recognise the value of doctors in this year’s pay award. It also asked the Government to address the pay cut doctors have experienced since 2008 in real terms; where consultants have seen a fall in pay of up to 30%, junior doctors 21%, and GPs 29%.

The BMA acknowledges that the pay rise is ‘somewhat better’ than last year’s deal, and will also be backdated to April of this year compared to last year’s uplift which was awarded in October and not backdated.

GPs and junior doctors have already agreed multi-year pay deals worth on average 2% per year, along with wider investment to improve their terms and conditions.

Dr Rob Harwood, Chair of the BMA Consultants Committee, said: “It’s clear from today’s announcement that the Government has not recognised nor rewarded the work and commitment of some of our most experienced and senior doctors and the pay uplift does not provide any mechanism to address historic underpayments to doctors.

“There is also a failure to recognise the huge additional tax bills generated by annual allowance and no account has been taken of the high rate of pension contributions. In the past the DDRB has been only too willing to reduce a pay award because the NHS pension scheme was seen by them as so beneficial. There is no recognition of the fact that’s now not the case.

“Many senior doctors’ income is being significantly impacted by the punitive pension taxation, so this low pay rise merely adds to the overall position of doctors being undervalued and effectively paying to go to work.”