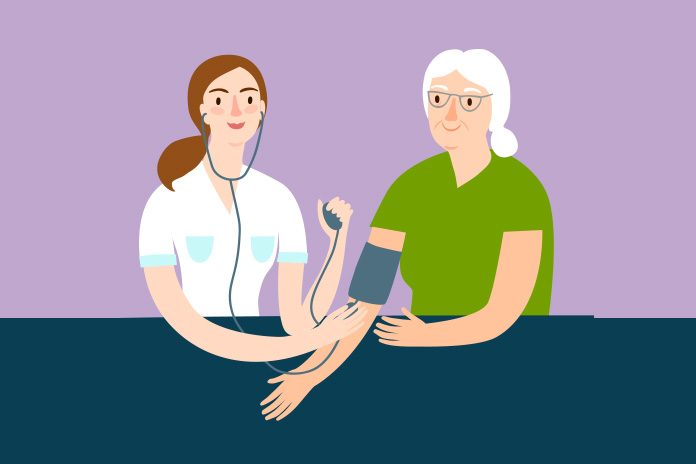 “Dementia is the only one of the top causes of death in the UK that we can’t cure or slow down, which means prevention is key. It’s important to explore any potential factors that could increase the risk of getting this condition.

“We know stress is bad for us, and high blood-pressure has been linked to an increased risk of vascular dementia. This study, which looked at the effect of lowering blood pressure beyond standard treatment guidelines, found that such treatment did not significantly reduce a person’s chances of developing dementia. But, lowering blood pressure did reduce the risk of mild cognitive impairment (MCI), a condition where people have minor problems with their thinking.

“The jury is still out on how much various risk factors increase your risk of developing dementia, but this study supports that what’s good for the heart is good for the head. We need more in-depth, long-term research to unpick this relationship with brain health and dementia specifically, an area which Alzheimer’s Society researchers are working hard on. In the meantime, the best way to keep your brain healthy in later life is to eat a balanced diet, exercise regularly, and avoid smoking and excessive drinking.”