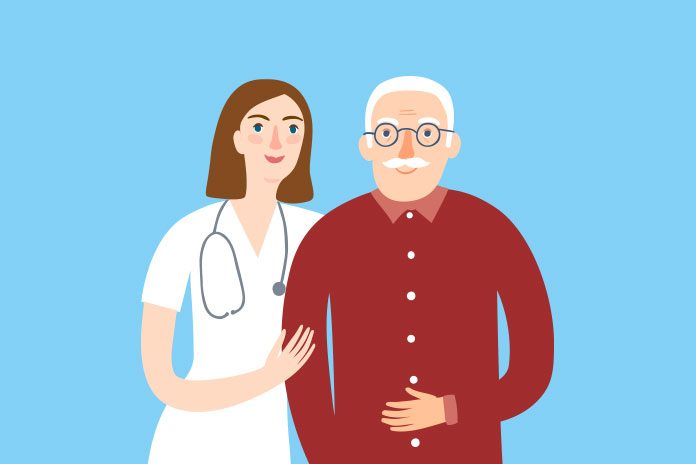 A report by the Richmond Group has highlighted that significant funding into the NHS, social care and public health is urgently needed if they are to be sustainable.

The report titled, Destined to ‘sink or swim together’: NHS, social care and public health, found that providing funding to one service in isolation will not sustain the others, leaving them vulnerable to collapse if they all aren’t funded correctly.

Some of the key findings from the report include:

Sally Copley, Director of Policy Campaigns and Partnerships at Alzheimer’s Society, said: “The stark revelation that spending on adult social care has fallen, while the number of people with dementia has continued to rise, explains why people with dementia have been left out in the cold. People with dementia are the biggest users of social care. Calls to our helpline tell harrowing tales of people forced to choose between a hot meal and a wash, and left to shoulder crippling care costs sometimes as high as £500,000.

“An integrated health and social care system would protect people affected by dementia from these devastating costs whilst delivering a service that better meets their needs. But more funding is urgently needed to make this a reality.