Patients will be given the chance to visit GP surgeries during the evenings and weekends, Prime Minister David Cameron has stated.

A £50 million pilot project, covering nine areas in England, will enable doctors to allocate surgery times to “fit in with work and family life”. Surgeries will be able to bid for funding to open from 8am to 8pm. Practices will be able to apply for a share of a £50 million ‘Challenge Fund’ starting from 2014/2015.

There will also be greater flexibility towards services, said Cameron. Patients will have the option to e-mail, Skype or telephone if they do not prefer face-to-face interaction.

Health Secretary Jeremy Hunt added: "We live in a 24/7 society, and we need GPs to find new ways of working so they can offer appointments at times that suit hard-working people."

It is hoped that this project will reduce the number of A&E admissions, which has seen a rise in numbers since the changes to the GP contract made by the Labour government in 2004.

The Royal College of GPs expressed concern at the plan, saying that although GPs were keen to do more, it would be impossible as they were already struggling with their workload. 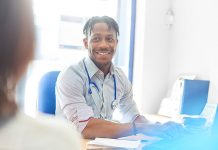 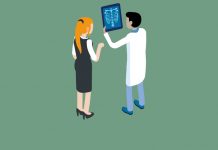