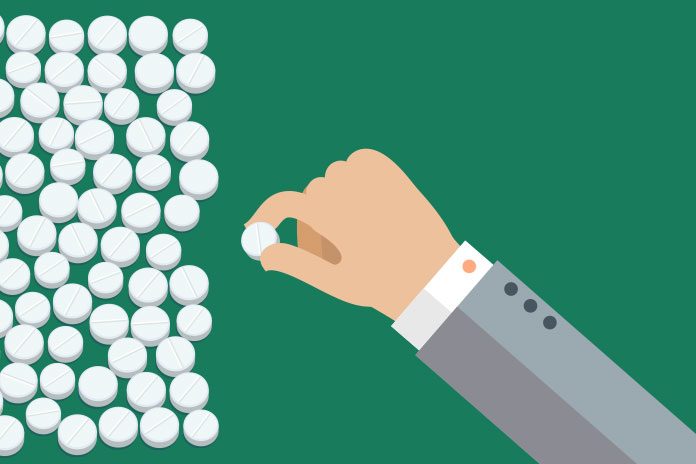 JHL Biotech has announced it received a positive Scientific Advice from the Committee for Medicinal Products for Human Use (CHMP) of the European Medicines Agency (EMA) related to the EU approval pathway for its proposed trastuzumab biosimilar, JHL1188, to treat breast cancer.

The reference biologic trastuzumab is a humanised monoclonal antibody designed to target and block the function of HER2, a protein produced by a specific gene with cancer-causing potential when it is overexpressed. Given on its own as monotherapy, as well as in combination with or following standard chemotherapy, trastuzumab has been shown to improve overall survival, response rates, and disease-free survival while maintaining quality of life in women with HER2-positive breast cancer. The reference innovator biologic achieved approximately US$7 billion in sales globally in 2017 accordingly to publicly available sources.

The EMA, like other regulatory authorities such as the U.S. Food and Drug Administration and State Drug Administration of China (SDA), adopts the principle of a step-wise approach and the totality of the evidence from all studies in regulating the development and approval of biosimilars. In its correspondence to JHL, the EMA confirmed it agrees with JHL’s development approach, clinical development proposal, and study design of the global Phase III clinical study for JHL1188 in patients with metastatic breast cancer. Based on the EMA’s review of these factors, the results of the Phase III clinical study will be acceptable for the submission of a Marketing Authorisation Application as a biosimilar product, assuming the Phase III trial is completed successfully.

Pharma News Emma Cooper - September 16, 2020
It has been announced that Vizibl, the leading SaaS platform provider in the Supplier Collaboration and Innovation sector, has formed a Phase 1 partnership...