Dr Roger Perlmutter will return to MSD after he was appointed Executive Vice President and President of Merck Research Laboratories (MRL).

He returns 12 years after he departed for Amgen and will succeed Dr Peter Kim, who will retire in August this year.

Prior to joining Amgen in 2001, Dr Perlmutter served as executive vice president of worldwide basic research and preclinical development after initially joining as senior vice president in February 1997.

“I am honoured to have the opportunity to return to Merck and to lead MRL,” said Dr Perlmutter. “Throughout my career, as both a physician and a scientist, I have drawn inspiration from Merck’s unwavering commitment to scientific excellence. Over time, this commitment has brought forth an unparalleled number of breakthrough medicines and vaccines that improve the lives of patients around the world.”

He will start his new role on April 15 and work closely with Dr Kim until his retirement. 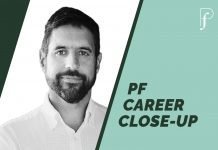 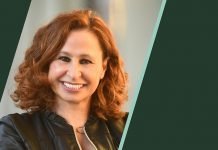 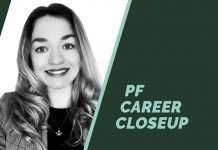 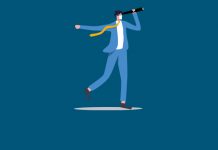